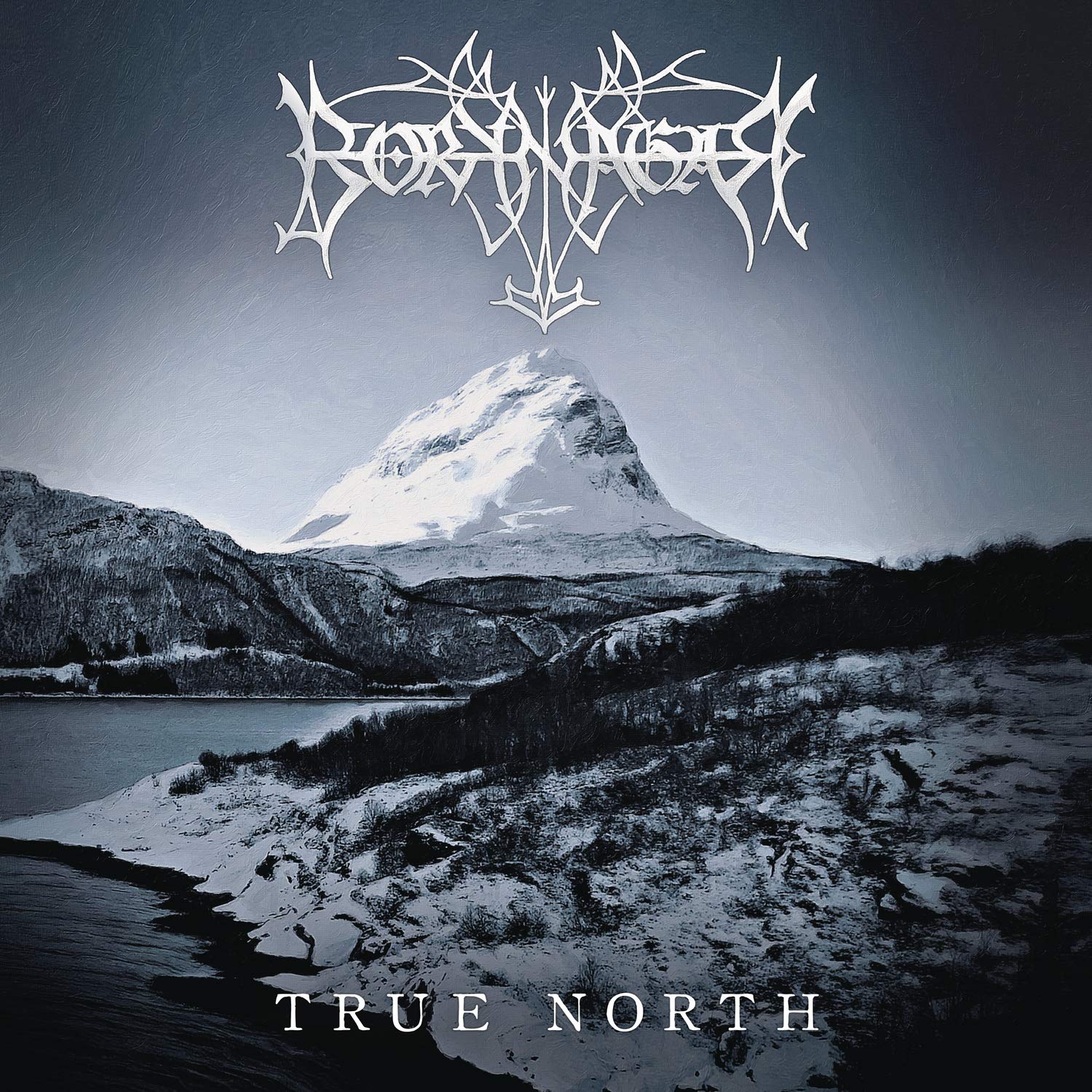 Borknagar has always been a bit of a strange beast.  You’d have to place them somewhere on the fringes of the Norwegian black metal scene because they come at the black metal scene at a completely different angle than most of the bands from this corner of the world.  It is still a frozen landscape (see above album cover) that the band celebrates, but it describes these environs in more of a progressive metal vein of black metal that verges into power metal terrain in places.

Borknagar has always been more of a collective than a steady lineup of members and this album sees more changes afoot.  Once again, the proceedings are helmed by mastermind guitarist Oystein G. Brun, but this album sees the departure of longtime vocalist Vintersorg.  Into his shoes steps bassist ICS Vortex.  I was a little concerned about his taking over the lead vocal duties since he has mainly been known for backing vocals in both Borknagar and Dimmu Borgit, but he seriously knocks it out of the park with his performance on this album.  His soaring clean vocals work extremely well with the almost 70s prog inspired nature of a lot of the songs on here.  It almost feels as though this is the album that would result of Deep Purple ever decided to pull off a black metal influenced album.  Lots of keyboards and melancholy melodic passages are intermixed with blast beats and more traditional black metal verses.  The result is a heady mixture of styles that coalesces into something quite magical and inspiring.  Just an ambitious piece of art that reaches a pinnacle of metal quality not matched by many this year.