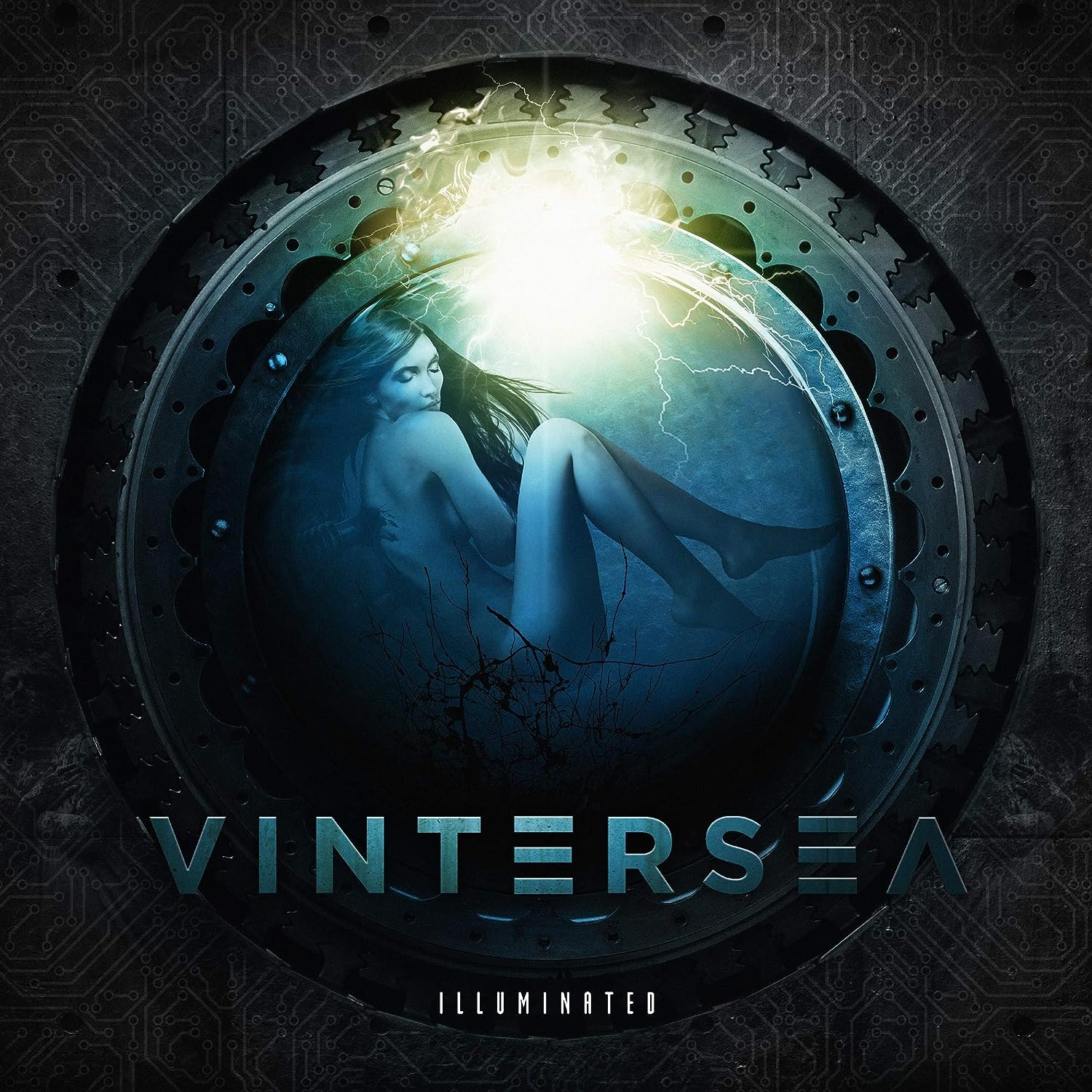 One of the things I love about metal is that there are just so many bands out there producing quality material.  It never ceases to amaze me when new bands come out of the woodwork and just sound like a completely polished act.  It’s as if they have been recording for years instead of just putting out their first or second albums.  Maybe the advances in technology helps in this regard, but I still believe that the talent pool in the metal world is just really deep and rich.

Case in point:  Vintersea.  I didn’t know they existed prior to a couple of weeks ago.  Now, I am a big fan.  These guys hail from Oregon and Illuminated is their first proper record label release (they also have one independently released album that I will be hunting down here shortly).  Their sound is in the melodic death metal realm with touches of prog influences scattered throughout their songs.  They have a female vocalist that handles both the clean and death vocal styles.  In a certain way (and I’m sure I’m probably pigeonholing their sound because of the female vocalist), they remind me a lot of Houston’s Oceans of Slumber in style.  The key distinctions between the two bands is that Vintersea almost has more of a sultry quality to their songs and don’t veer into the doom territory like Oceans of Slumber do.  There is almost a sci-fi sort of quality to the songs of Vintersea.  Overall, this is album is very strong all the way through with only one or two missteps along the way.  Definitely another band to add to the pile of newer bands to key an eye on going forward.