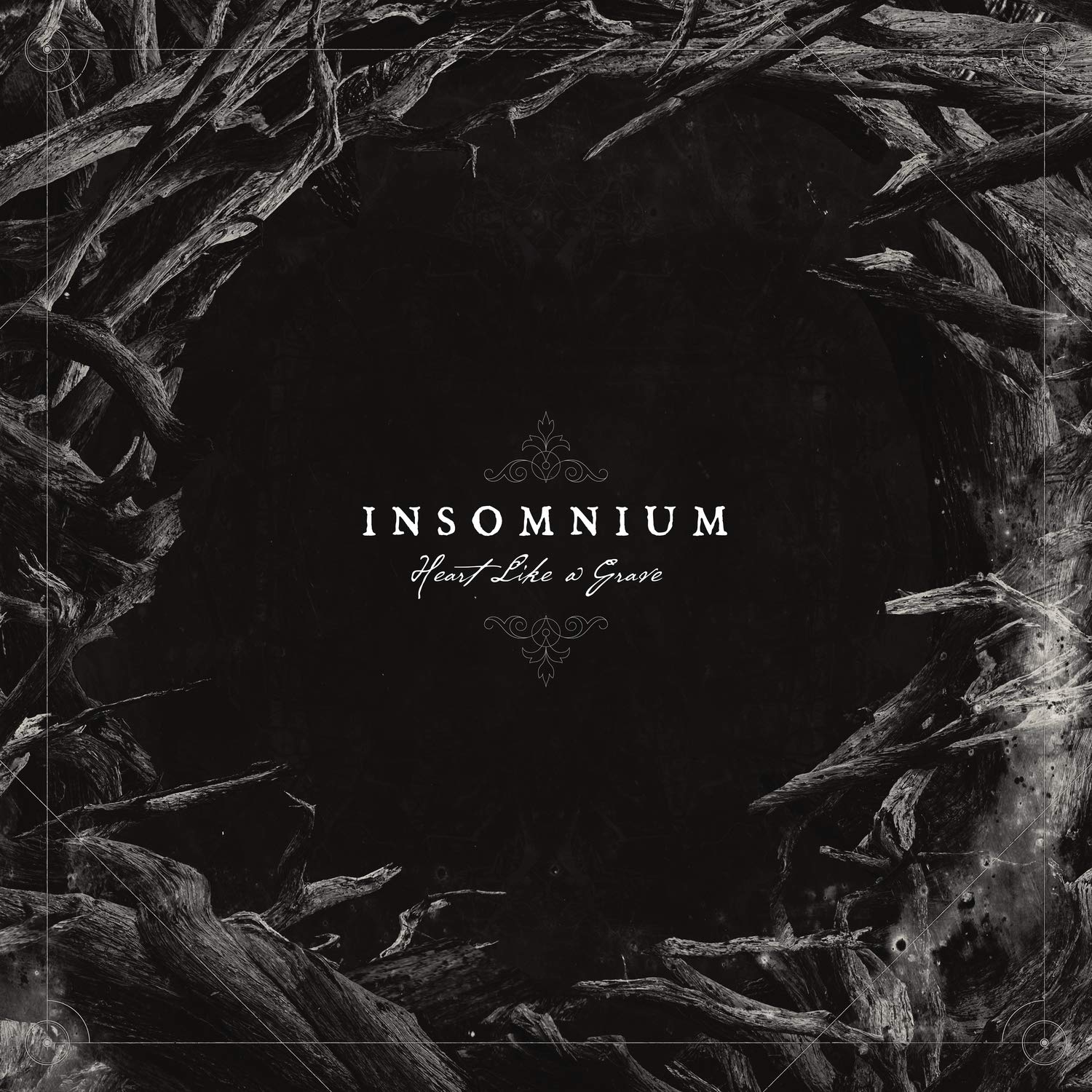 This album got me thinking about institutions.  Not the kind they put you in when you aren’t quit right in the head.  No, I’m thinking about bands that are seen as institutions.  What qualifies a band as an institution?  Is it simply existing for a really long time?  Is it the quality and groundbreaking nature of their material?  Is it the influence they have had on future bands going forward?  I think it’s probably a little bit of all of those things that result in a band becoming an institution.

Now, some bands, such as The Rolling Stones, The Beatles, Elvis, Led Zeppelin, etc., become institutions for music as a whole.  Their influence spreads far and wide across all genres of music and they just become ubiquitous in the consciousness of everyone.  Other bands, like the one we will be discussing shortly, are institutions on a more limited basis, but I still feel have earned the institution moniker nonetheless.

Within the realm of melodic Scandinavian death metal, Insomnium is a fucking institution.  Over the course of their now eighth studio release, they have pretty much perfected the framework by which all other melodic death metal bands can be measured.  Sure, there have been many bands in this genre over the years and Insomnium can’t claim to have come up with the blueprint for this particular sub-genre, but I feel like the quality of their collective work over the years stands head and shoulders above most the bands working in this field.  They have yet to produce a stinker of an album.

This latest platter sees the band not stretching the limits of their abilities all that much.  After their last album provided us with an album consisting of a single track, Heart Like a Grave isn’t quite as ambitious.  It feels as if the band just decided to put together some solid tracks.  This album sees the band adding a third guitarist to the mix and also finds the band continuing to explore the use of clean vocals to mix it up with Niilo Sevanen’s death growl.  It doesn’t feel mailed in by any stretch, but it doesn’t quite reach the level of the more memorable from their past efforts.  Good, but not great is kind of where I come down on this one.