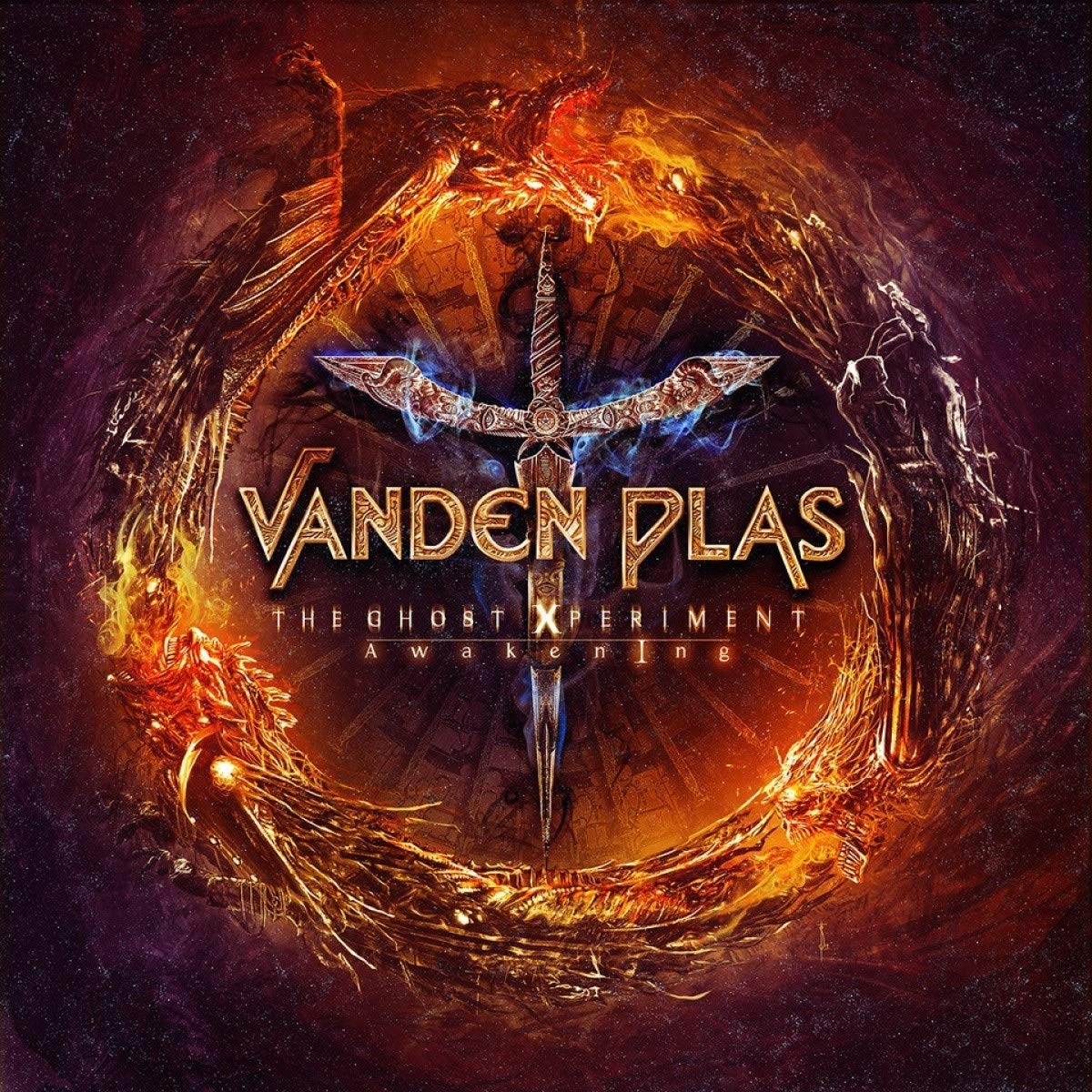 If you’re familiar at all with Vanden Plas’ past catalog, you’ll know that subtlety is not a word these guys are familiar with.  Everything Vanden Plas does is done with a hefty dose of bombast and pomposity.

For those of you not in the know regarding Vanden Plas, they are basically the German version of classic-era Dream Theater.  They love them some concept albums.  They bask in the traditional prog metal sound of the early 90s and infuse this framework with a healthy dose of power metal.  From what I understand, many of their past works have been translated into lavish stage shows in Germany and a good chunk of the members of this band dabble in musicals when not performing in Vanden Plas.  So, you know, they’re flamboyant.  I guess you could kind of put them in the Trans Siberian Orchestra vein as well.

So, this latest platter is right in line with past Vanden Plas releases.  It is just slick as all hell and the musicianship is seriously top notch.  These guys have chops that can stand against anyone in the business.  However, I’m going to dock them a couple of point here.  First, for a progressive band, I don’t see a whole lot of progression in their core sound over the years.  You can stand this album up against any they released in the 90s and the basic sound structures are the same.  Same guitar tone.  Same keyboard tone.  Same drum tone.  This begs the question:  are these guys really prog or not?  Because the sound, whereas very ambitious on its own, shows a remarkable lack of growth or exploration over the years.  As ambitious as some of the albums are musically and conceptually, there is a definite formula in which these guys operate.  It’s not as simple as AC/DC’s formula, but you can definitely draw some similar comparisons if you stand all of their albums back-to-back.  The good thing is that their chosen formula doesn’t suck.  If you dig this kind of prog metal, you’ll be all over this album.  I find it very good and engaging, but it’s just a bit nagging at the lack of overall growth from such talented guys.  Second, I’m totally docking them for the title of this thing.  I grant that they are from Germany and English isn’t their first language, but come on!  The Ghost Xperiment!  Don’t spell words like this.  It isn’t clever or cool.  It comes across as very amateurish.  Pre-teens spell shit like Xperiment.  Just spell the damn word correctly.  The Ghost Experiment-Awakening would have been just fine.

Also, for those interested:  this is part one of a double album.  Part II is expected to come out in 2020.