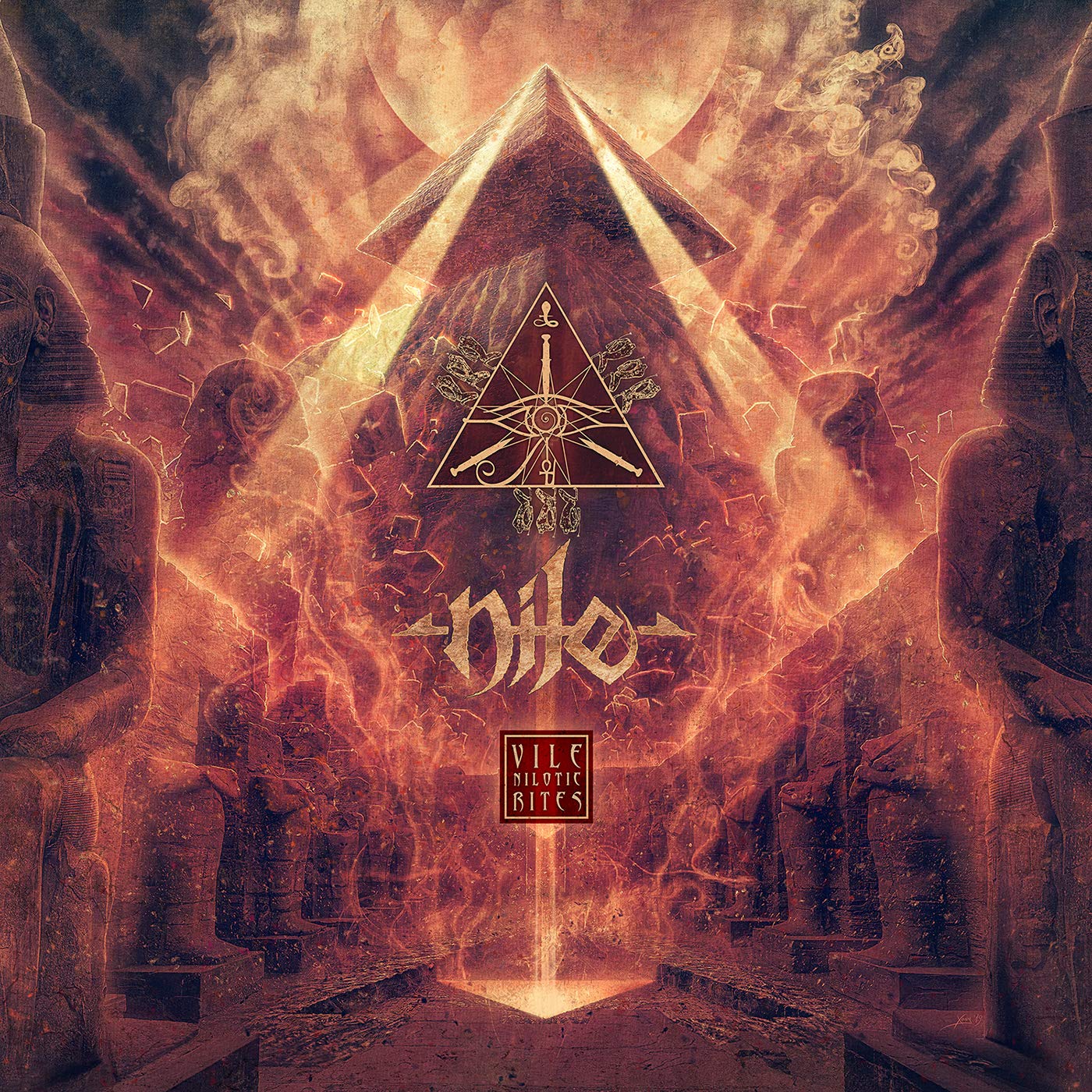 This is the first album Nile has put out since the departure of longtime vocalist/guitarist Dallas Toler-Wade.  The good thing here is that main songwriter/guitarist/vocalist George Sanders is still in charge of things and Vile Nilotic Rites doesn’t really miss a beat at all with the subtraction of Toler-Wade from the mix.  Even though the sound of Nile hasn’t changed at all on this latest album, it feels a bit less epic than past releases.  Granted, you’ve still got some of the best song titles going with selections such as “The Oxford Handbook of Savage Genocide”, “Snake Pit Mating Frenzy” and “Thus Sayeth the Parasites of the Mind” and the guitar and drum portions are a chaotic and frenzied as ever.  It just feels like this one of missing a little something extra that would push this one from the middle rungs of Nile’s discography to the upper reaches.