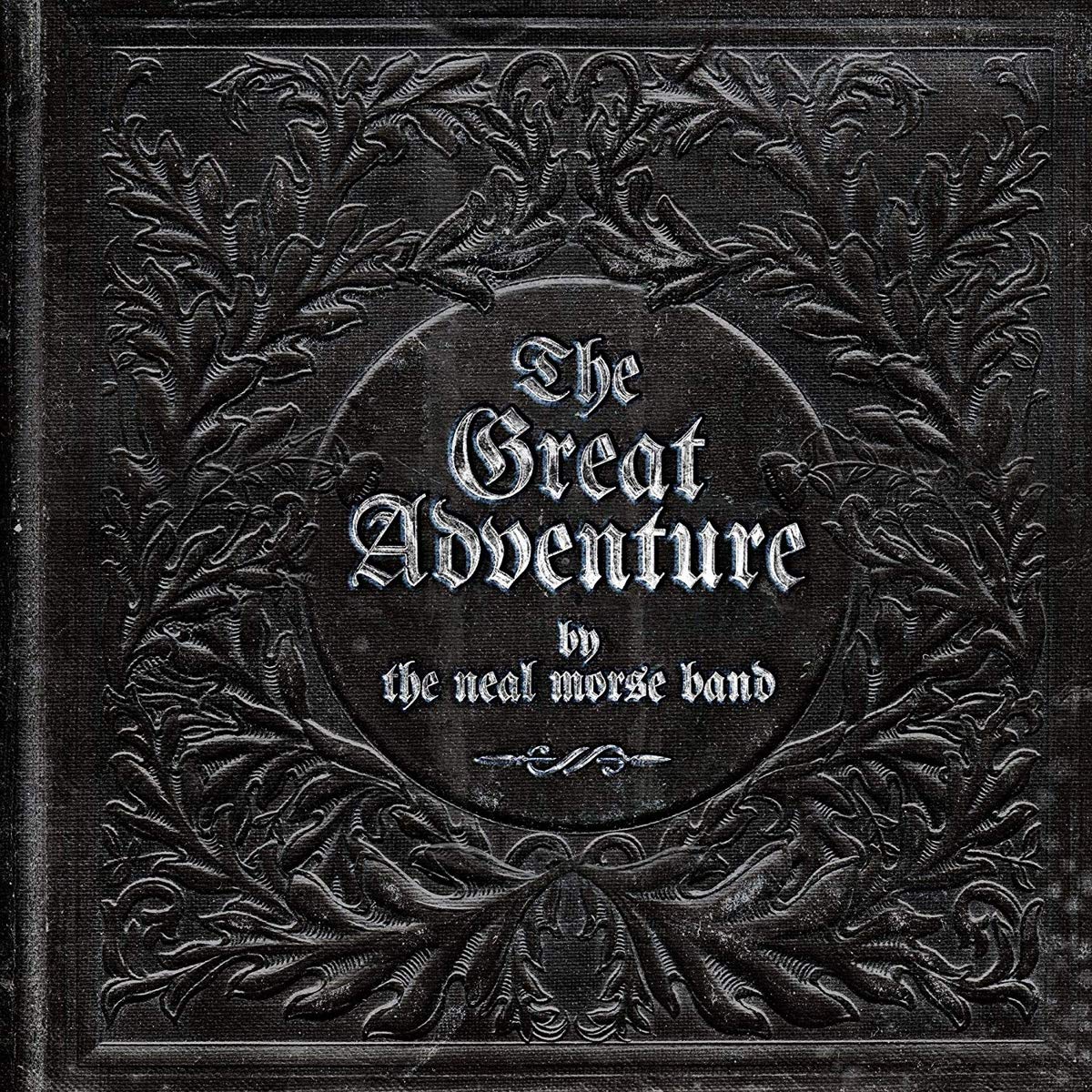 Well, some of you will quibble as to whether this is metal or not.  This is pure prog, but there is enough heavy moments on this thing to qualify it as metal for me.  Neal Morse and his merry band of proggy collaborators have presented yet another double album of material.  This is probably the least preachy album Morse has produced since he turned his life over to Jesus.  It also marks the third album produced by the same lineup that makes up The Neal Morse Band and it really feels like this incarnation of his solo efforts is really starting to gel.  I feel like this is the best album Morse has produced since he left Spock’s Beard.  It’s always difficult to come up with a double album of material and not have a chunk of filler.  So, it is all the more impressive that this one has no fat or tracks that feel like filler.  It is honestly solid from beginning to end.  If you’re prog inclined, this is like manna from heaven.  See what I did there.  Bible reference.  That’s just for you, Neal.