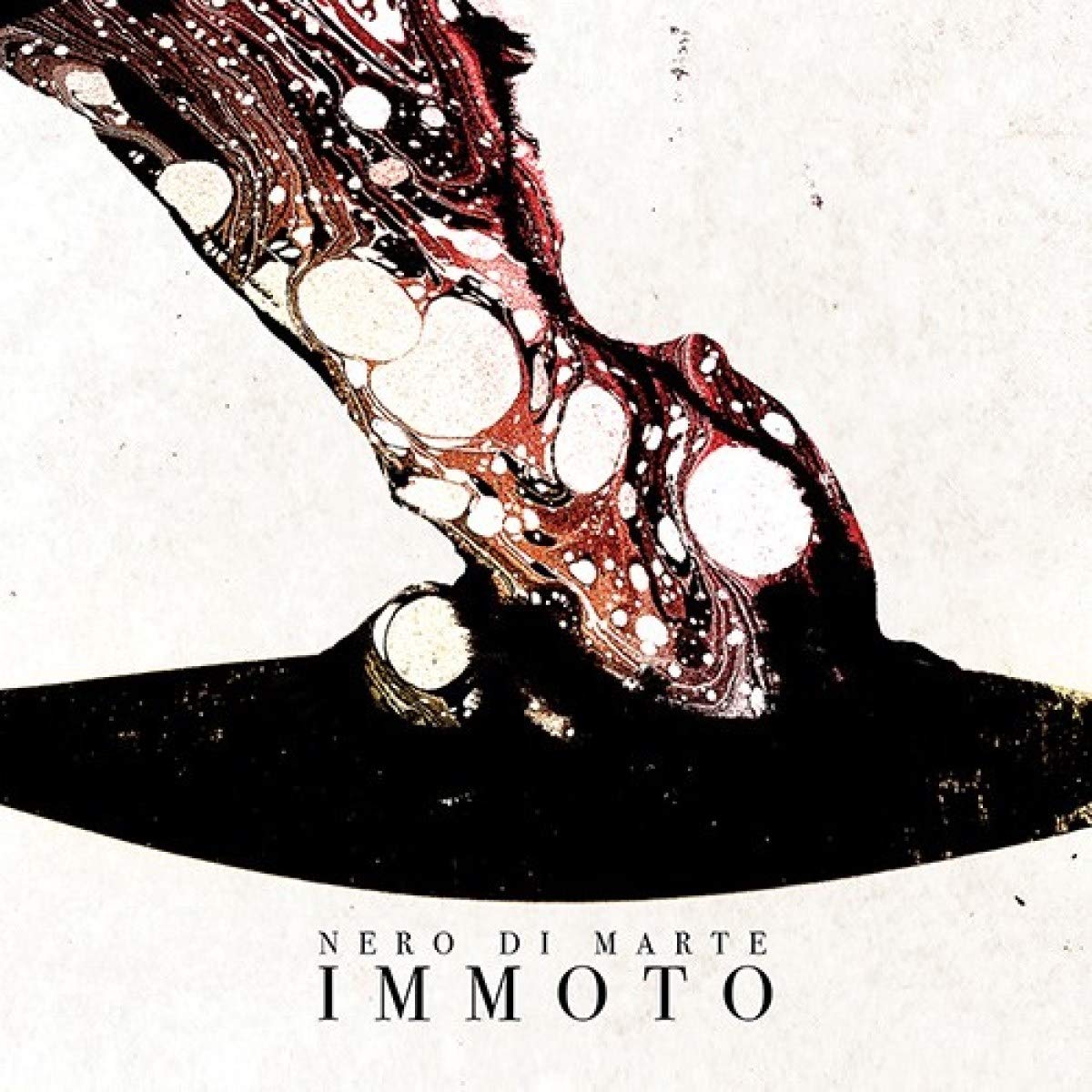 Nero Di Marte is on to album number three of their career and this one sees the Italian post-metal group exploring the outer-reaches of the “post” aspect of the genre.  I was a really big fan of this band’s first two albums in that it was right in line with the best of some of the more prominent practitioners of post-metal such as Intronaut and Isis.  There sound was multi-textured and adventurous, but it still retained a solid song structure that made the albums fairly accessible.  This latest album feels quite a bit of an ambitious swing in direction by Nero Di Marte.  This is still very much in the post-metal, so it’s not a complete restructuring of their sound.  However, the focus on this one feels more atmospheric and less structured than their past efforts.  There’s more of a meandering going on with these songs.  There was also the decision to sing the lyrics on more than half of the songs in Italian instead of English.  The end result is a pretty challenging listen.  I’ve got to be completely honest in that I still haven’t completely made up my mind on how I feel about it.  It’s good, but it hasn’t grabbed my full attention as their past albums.  However, this album just feels like one that needs to marinate in my brain for a while more.  It’s just so different and the abstract nature of it is holding me back somewhat.  I think I’m just going to have to listen to it some more.  For now, I’m saying it’s a solid effort and I really respect the decision to not stand pat with a formulaic approach.  It just hasn’t completely won me over yet.