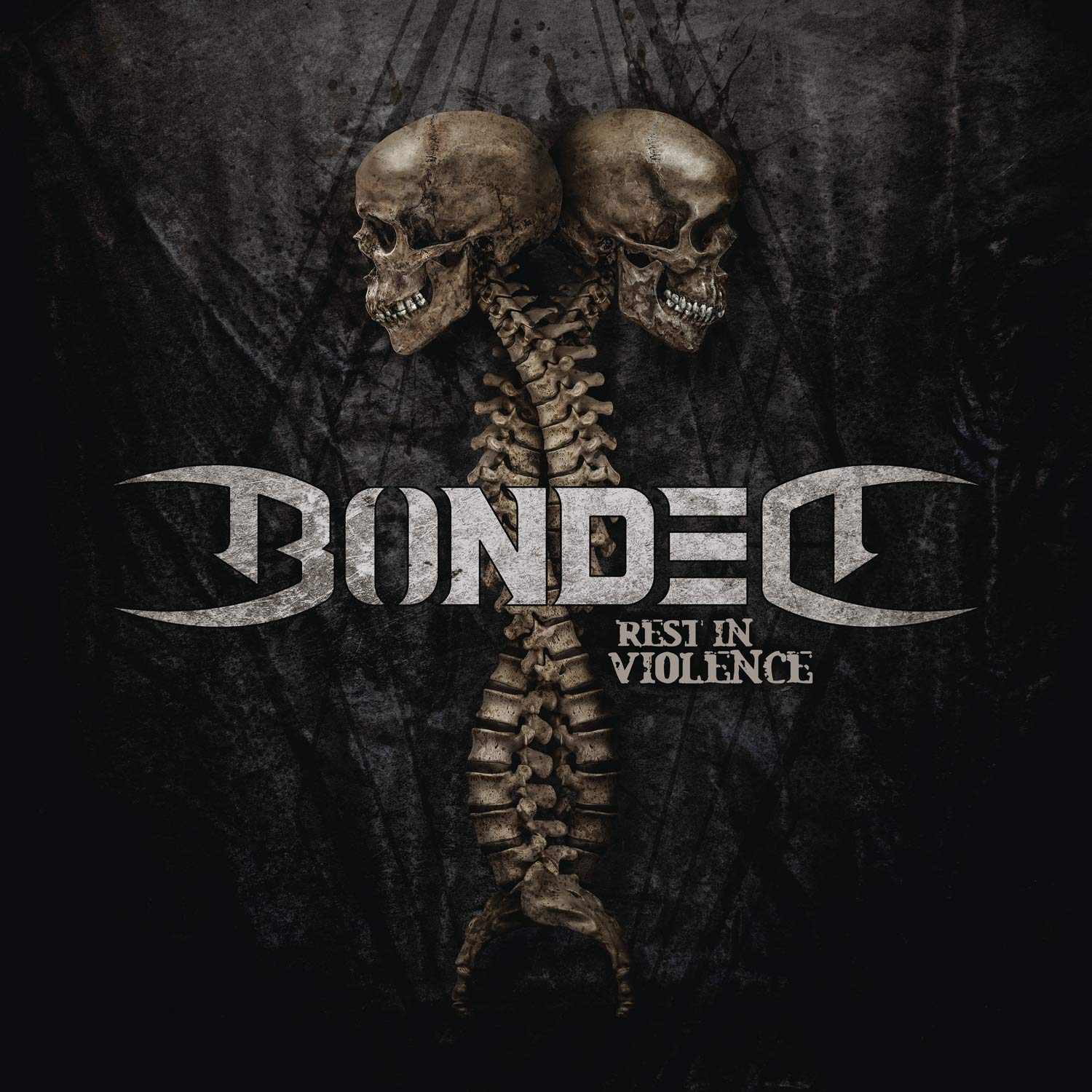 Debut album from a band headed by a couple of guys known for their work with the legendary German thrash metal band Sodom.  And it delivers what you might expect from a group of German thrashers.  This is a solid straightforward thrash album with a bit of a death metal vibe to it.  It also wears all of its influences right out in the open for everyone to see.  All of the classics are here.  There’s a Testament song, a Crowbar song, a Susperia song, a Lamb of God song, multiple Sodom songs and an Overkill song.  Hell, they even managed to wrangle into Blitz Ellsworth to share vocal duties on the Overkill sounding song.

There’s really not much more to say on this one.  Great guitar and drum work throughout.  Just a really solid thrash album.