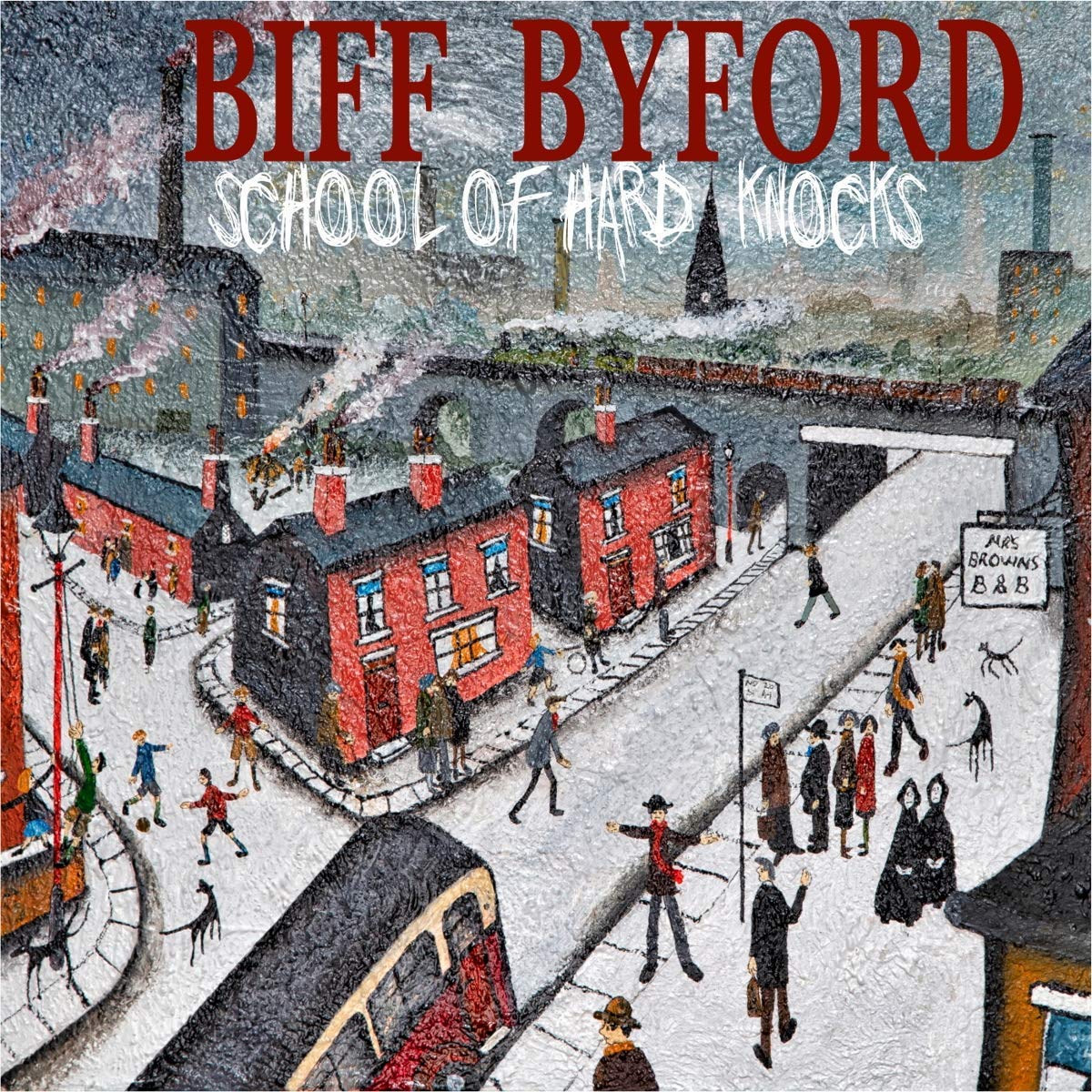 Saxon frontman Biff Byford, or Heavy Metal Gandalf as my punk rock wife likes to refer to him, has decided after more than 40 years in the game to release a solo album.  And you know what?  It kind of sounds like a Saxon record.  You’re shocked.  I can tell.

Yeah, so the guy who has been behind the seminal NWOBHM band Saxon has put out an album with non-Saxon guys (well, Nibbs plays bass on a couple of tracks) and it still manages to sound like Saxon.  In a way I get it, this thing has a little more of a hard rock feel than a pure metal feel, but there are no real surprises on here.  It kind of feels a bit like an album full of songs that just didn’t quite make the final cuts for a proper Saxon album.  Trivia note is that all of the guitar work is handled by Opeth lead guitarist Fredrik Akesson and he is given free reign to lay down some scorching leads on here.

Ultimately, this one is kind of for the hard core Saxon fans.  Good, but not great.