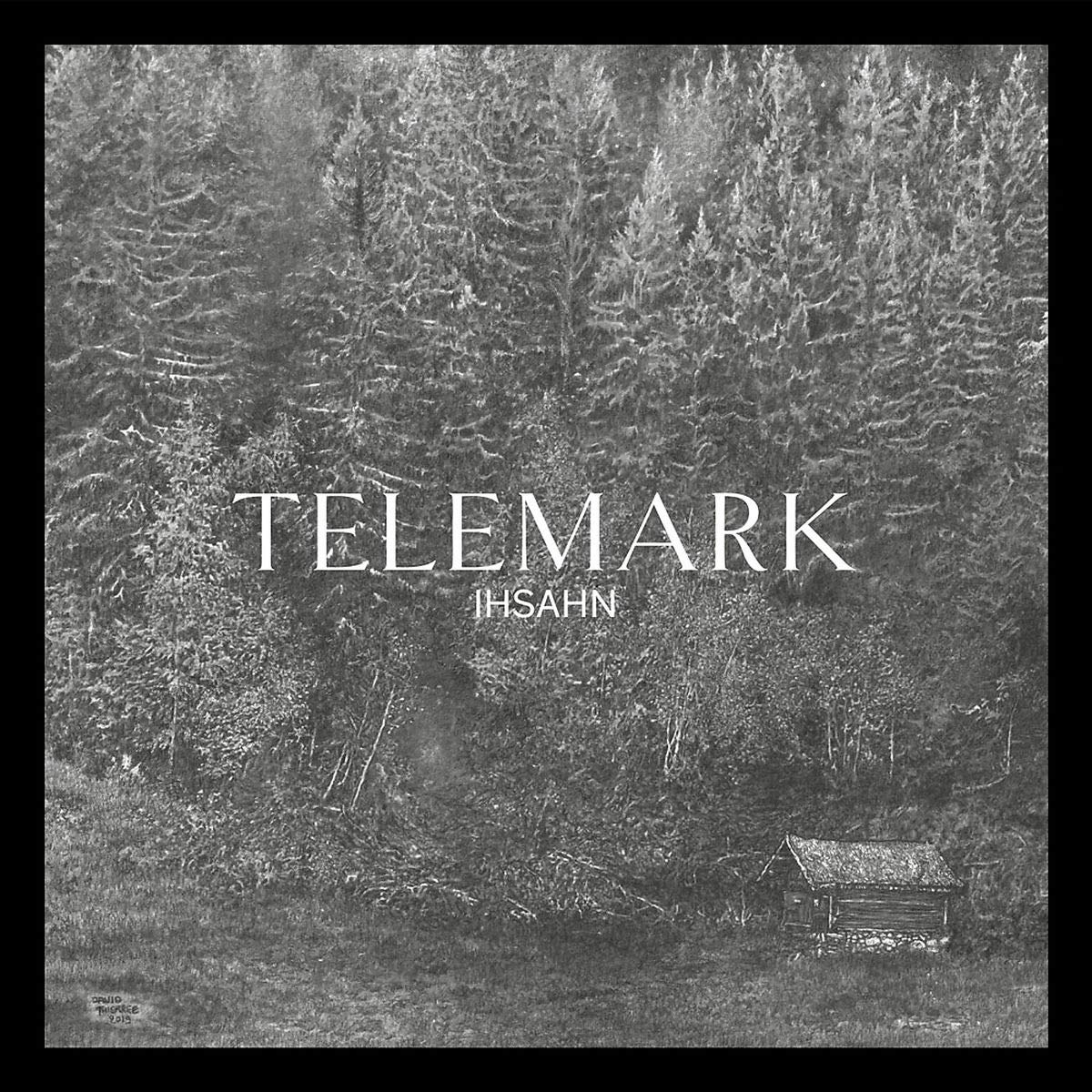 Ihsahn is back with another entry in his post-Emperor solo career.  I’ve got to say that I’ve actually enjoyed the man’s solo efforts more than his legendary Emperor material.  He’s one of the few artists that has struck out on his own that has really thrown all convention out the window and has tried some really unique and downright weird things.  He hasn’t always managed to stick the landing, but I really admire the attempts he has made at pushing what is possible in the black metal realm.  He has really blown the traditional template up.

This latest release is an EP that is three originals and two covers.  The three originals songs are all really strong and feel a little more in the traditional black metal realm, albeit with some progressive stylings.  All of the original songs are sung in Norwegian, which kind of gives the whole thing a much unhinged feel than normal.  Covers are of Lenny Kravitz’s “Rock and Roll is Dead” and Iron Maiden’s “Wrathchild”.  Both are as weird and as awesome as you would think they are.  I especially love the addition of a horn section on Wrathchild.  It’s campy fun.  My only complaint is that it isn’t a full LP.