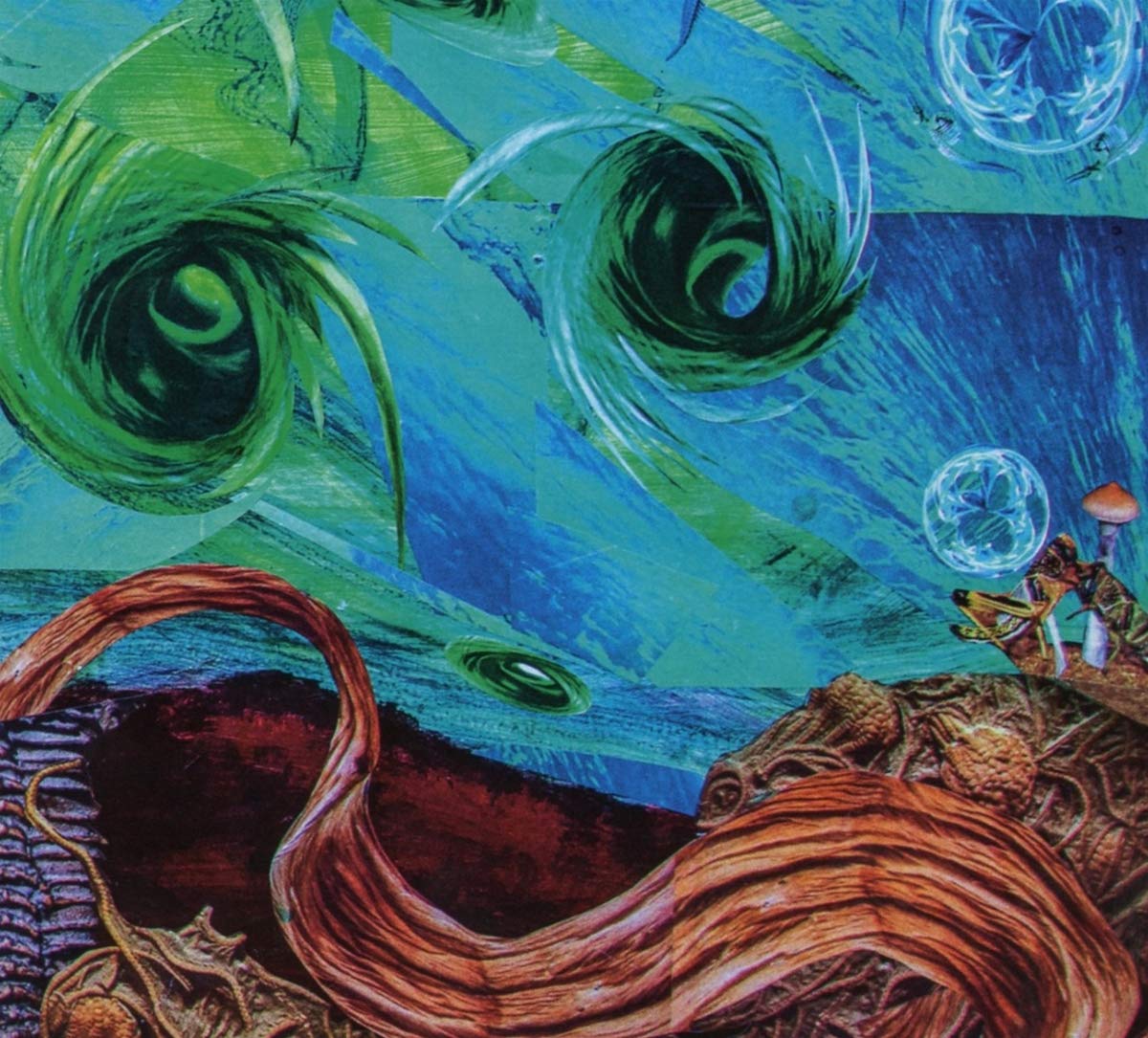 Intronaut is back!!  It was starting to become a bit of a worry whether or not we had heard the last of new material out of these guys.  These guys were an absolute touring machine a few years back, but then the band ran into a bit of a career speedbump when original drummer Danny Walker was fired from the band over allegations of domestic violence.  Reading an interview from guitarist/vocalist Sacha Dunable, it sounds as though the band turmoil and endless touring cycle almost led to the demise of the band.

Luckily for us, the band recharged and enlisted drummer Alex Rudinger to handle the drum parts of the new album.  It was interesting to see how Rudinger would be incorporated into Intronaut’s sound since Walker’s drumming was a key component to Intronaut’s sound.  Have no fear, because Rudinger and the rest of Intronaut have created a damn fine masterpiece with Fluid Existential Inversions (yeah, I don’t know what the hell that means either.  These guys smoke a lot of weed).  The album is just as adventurous and abrasive and melodic and jazzy as anything Intronaut has produced in the past and it still managers to carve out a distinctive Intronaut 2020 sound.  It feels familiar and distinct at the same time.  This is another of these special albums that only comes out once in a while and I have a feeling that my appreciation of it is going to continue to grow as the year progresses.