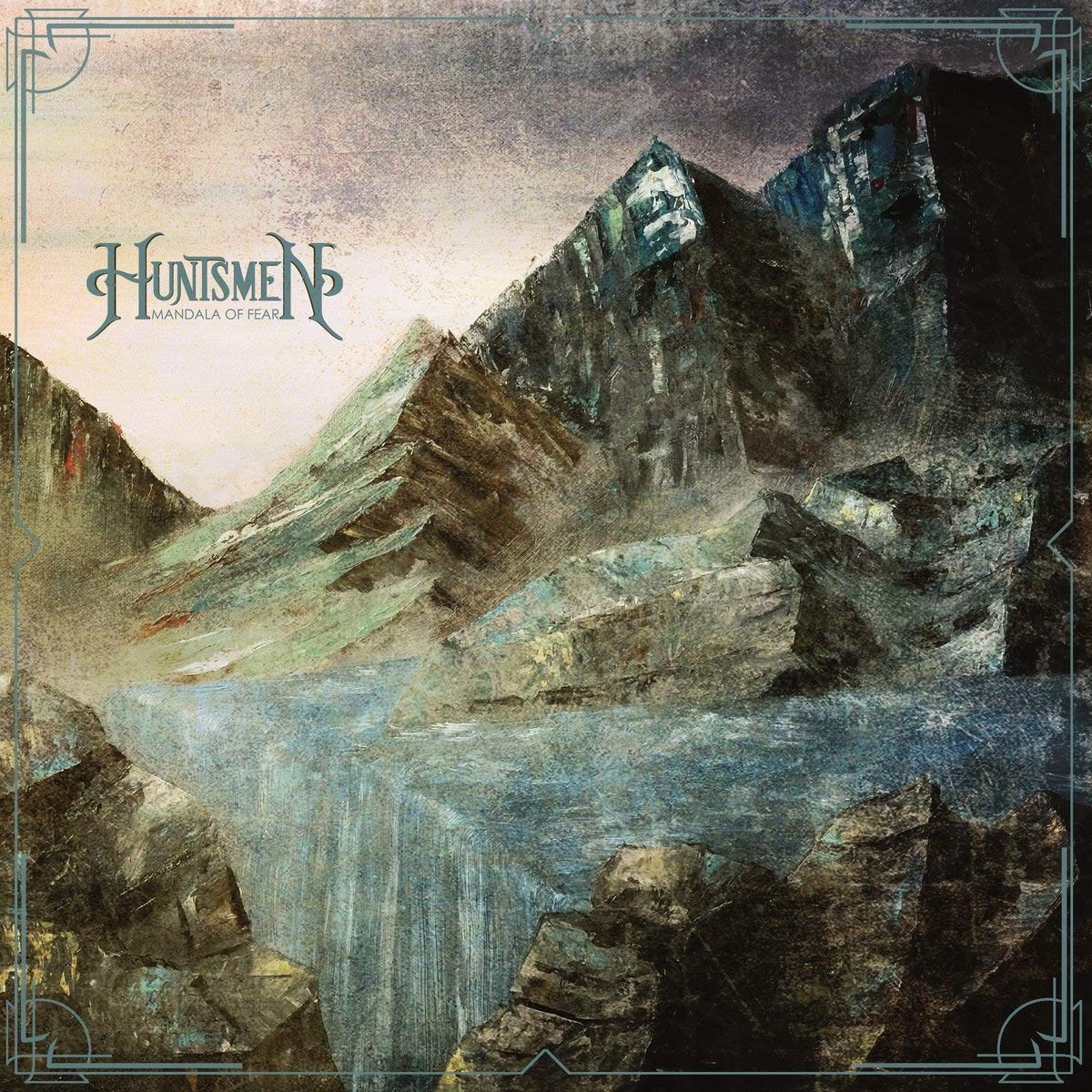 It feels like a long two year wait for this one.  Huntsmen’s debut album, American Scrap, was my favorite release in 2018.  It’s one of those albums that had such an impact on me and was such a breath of fresh originality on the metal scene that I just couldn’t wait to see what this group would come up with next or in which direction they would decide to push their sound.  My initial impression of American Scrap has been validated in that my appreciation of the album has continued to grow over the two years since its release.

Well, here we are.  Here’s the follow-up.  I always find that when my anticipation for a new album is really high that more often than not that my expectation aren’t met.  This is not one of those cases.  Mandala of Fear takes the ambition and musical adventurousness and pushes it into new and amazing avenues.  Their first album was characterized as a blending of metal and Americana music.  It feels like the new album has almost pushed past that characterization.  There are so many different influences and feelings explored on this album that it’s getting hard to put a simple label on this music.  Huntsmen seem like one of these bands that is forging it’s own unique sound.  It doesn’t sound like anyone else out there in the metal world.  And that’s what makes them special.  They have added a fifth member to the band in vocalist Aimee Bueno.  One of my favorite aspects of Huntsmen’s sound is their use of amazing joint vocals and harmonization.  The addition of Bueno as a full-fledged member just adds another level to this aspect of the band.  In many respects, Huntsmen gives me the same sort of feel as another of my all-time favorite bands, King’s X.  Although Huntsmen and King’s X sound nothing alike (Huntsmen a blend of doom/grunge/post metal with Americana and King’s X a blend of metal/classic rock/prog rock with gospel and soul), their use of vocal harmonies and the blending of different genres with metal makes me think that both bands may be kindred spirits.  Opening track, Ride Out, even gives a decidedly Yes feel.

All in all, after hearing this album, I really can’t see any scenario where this band doesn’t end up having a serious impact on the metal world.  There is just something special about them and their music that isn’t found in 98% of the bands out there today.  This follow-up album has just solidified in my mind that Huntsmen are one of modern metal’s great hopes and brightest talents.  Get on the bandwagon now.