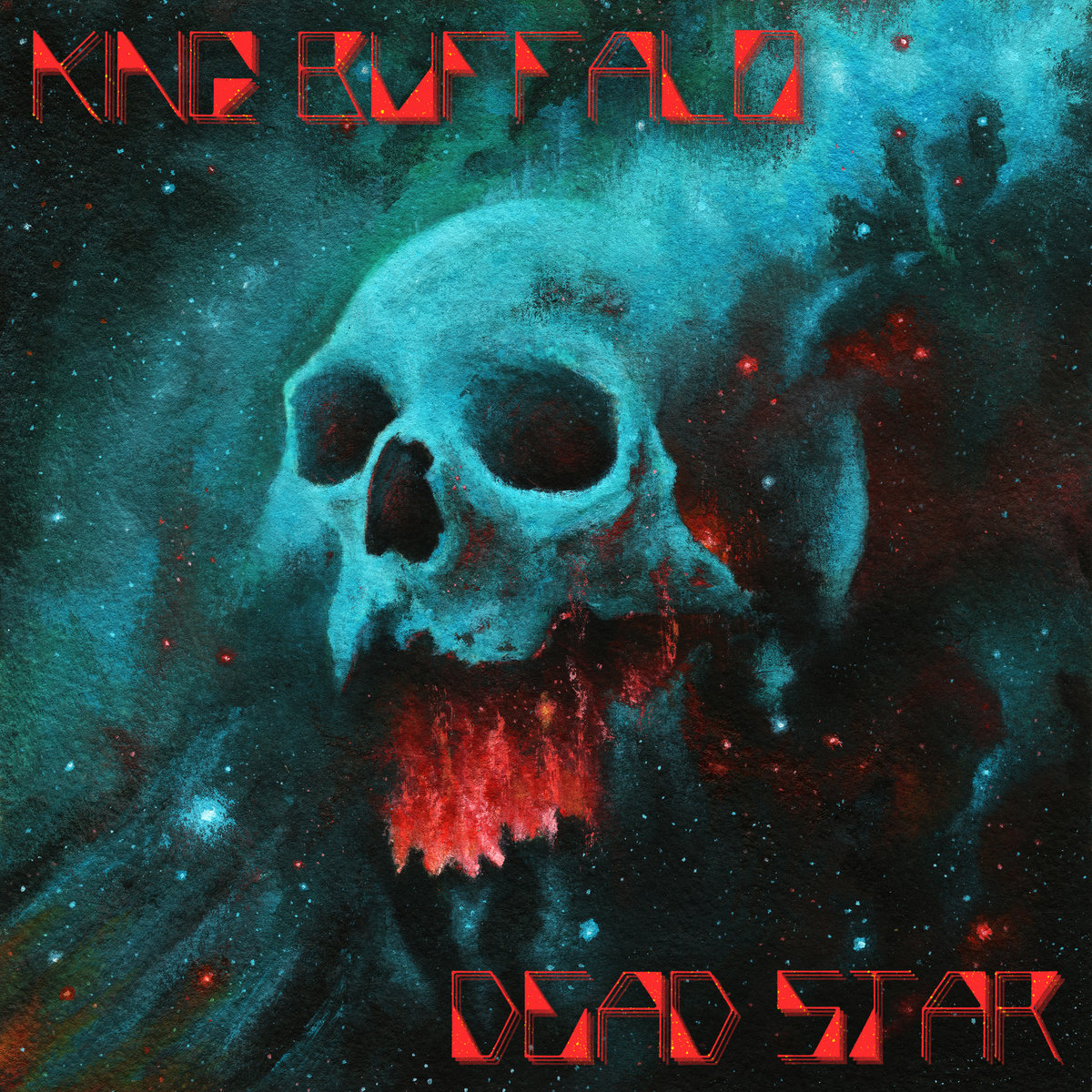 I’m finding that space-tinged psychedelic metal seems to pair well with self-isolation.  This latest EP from King Buffalo creates a leisurely dreamscape which ends up acting as a nice escape from the endtimes we are currently experiencing.  Even though this new release is being characterized as an EP, it feels more like a proper album release clocking in a 36 minutes in length.  In a way I get the characterization of an EP because the album really feels like one song that is split into six different movements.

King Buffalo has become one of the shining stars of the underground psychedelic movement and this latest album is another excellent addition to their catalog.  They are the masters of crafting songs that begin softly and then gradually expand out of the ether into something more substantial.  Their sound never reaches bombastic levels and they never let things get completely out of control.  Even at their jammiest, there is still a laid back vibe in their sound.  As I said, it’s a perfect soundtrack for isolation.