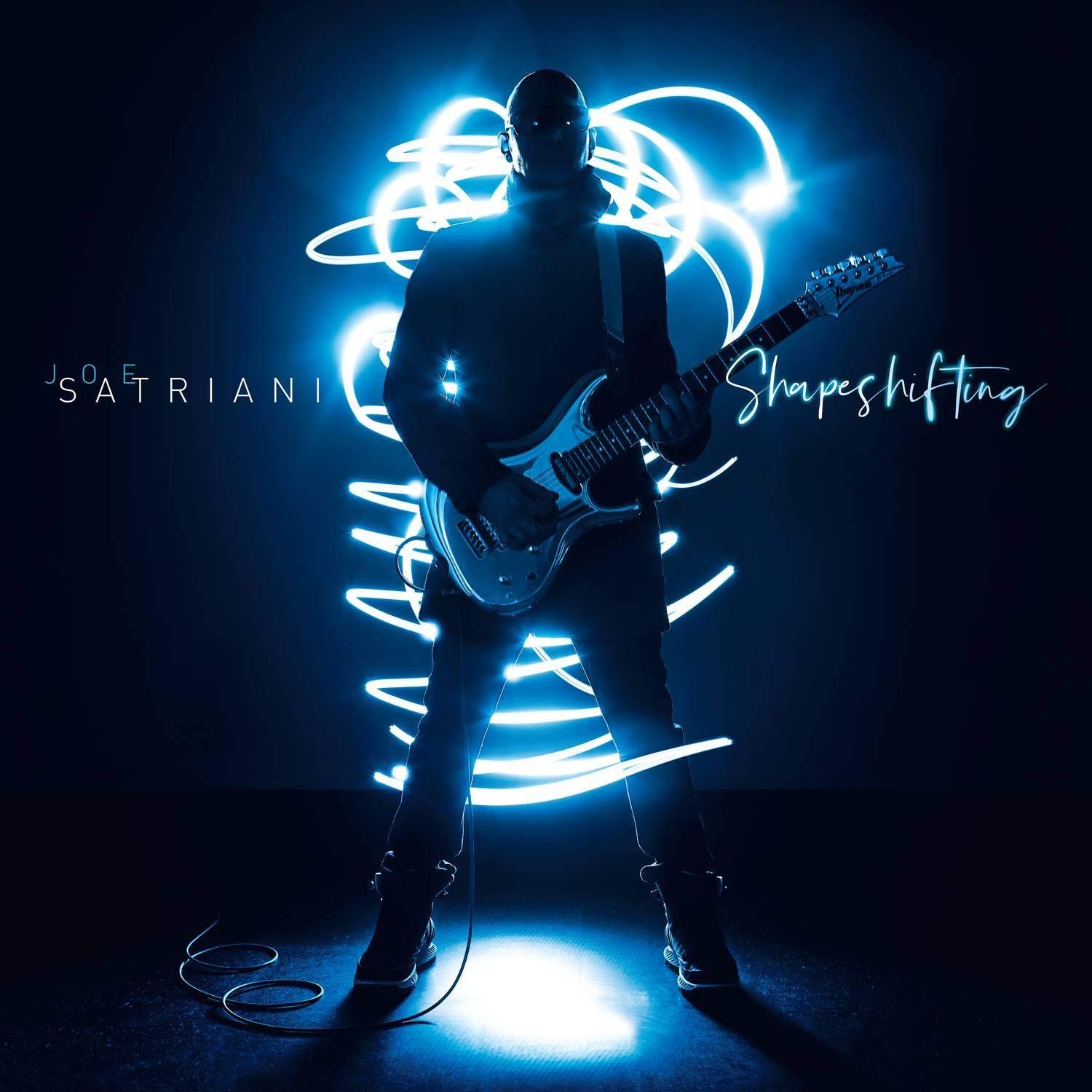 When you read the credits on an album and there is a listing of four separate people that were responsible for handclaps, you can bet your ass the album is gonna have a shitload of handclaps.  I mean, you’d be disappointed if there weren’t a shitload of handclaps, right?  With that kind of buildup, I’d want a healthy dose of some motherfuckin’ handclappin’.

The Satch-man has released another album and not to fear:  handclaps are a dominant feature.  Satriani probably has to be a bit irritated this far into his career in that he is still probably less famous for his own musical output and more famous for his all-star roster of musical pupils who all went on to greater levels of success than he did.  But, here we are on album number seventeen for Joe.  It’s an amazing level of production by any measure.

This latest platter isn’t one of Joe’s more shining moments.  I like my Joe when he’s in more of an adventurous and experimental mode.  Shapeshifting seems more of a paint-by-numbers album than anything else.  It’s like he spun a style wheel and based the songs on whichever style of music it landed on.  You’ve got the hard rocker song, the introspective wail of a song, the poppy feel-good number, the poppy feel-good number with handclaps, the spacey rocker, the spacey rocker with handclaps, the country jaunt and the stab at white guy reggae.  There’s no real cohesion or sense of inspiration on this one save for a couple of tracks on the back end (All My Friends Are Here and Spirits, Ghosts and Outlaws).

If you’re a longtime fan of Joe (and I am), I would probably skip this one and enjoy one of his stronger albums instead.  If you’re just getting into Joe, go score Surfing With the Alien or the way underrated self-titled album.