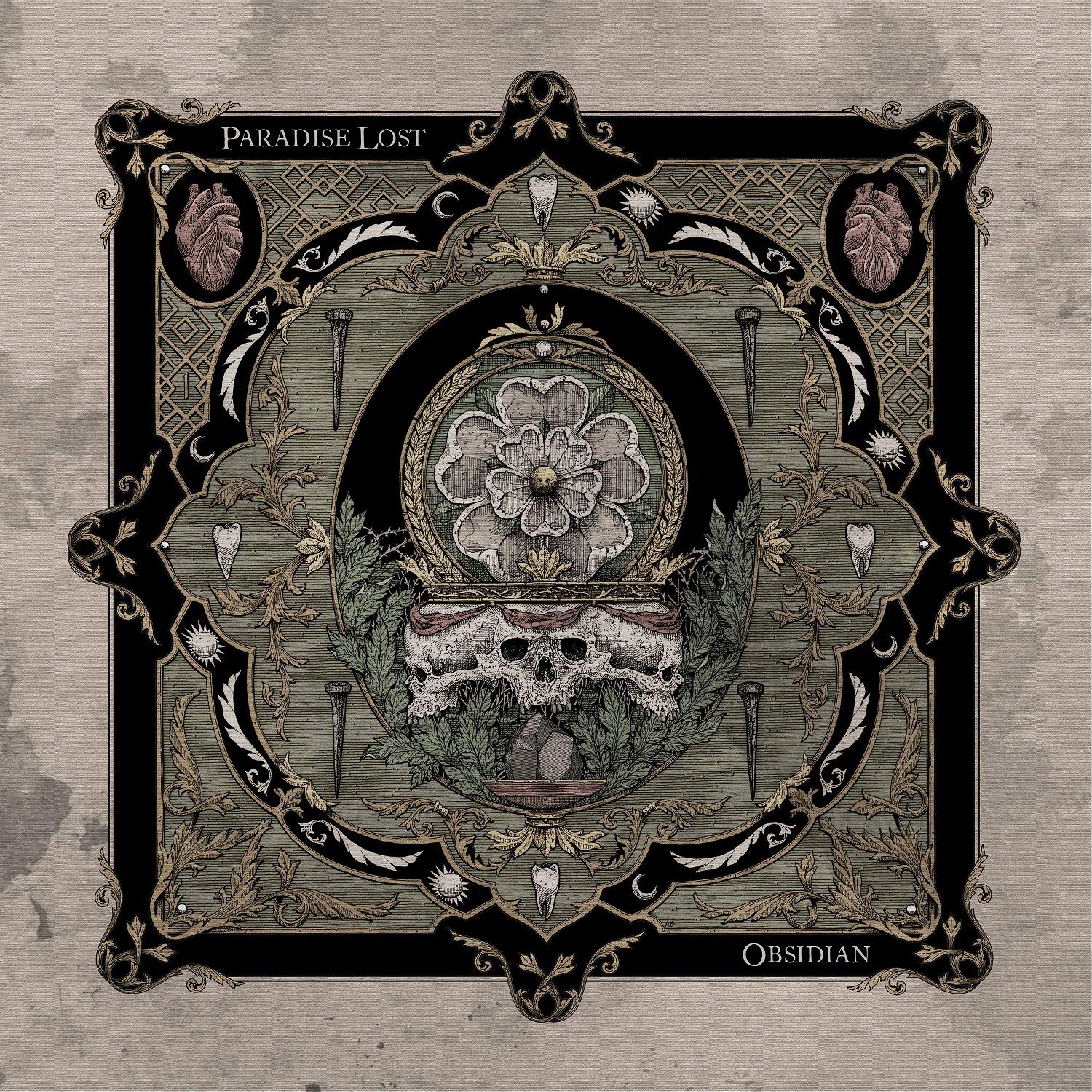 Caveat:  I seriously thought about putting the blog on hiatus for a while in light of all of the monstrous amount of terrible shit going on in the world right now.  I’ve been having a hell of a time getting enthused about anything right now because it really feels like the country is imploding before our eyes.  Reviewing metal albums just doesn’t feel overly important right now and I’ve been having a hard time coming up with anything to write with all of the turmoil going on in my head.  Greater than 100,000 people dead due to a pandemic due primarily to a complete lack of an unified response at the federal level.  Greater than 40 million unemployed due to said pandemic and bungled response.  The systematic continuation of police brutality.  The fanning of racist flames by a narcissistic con man and wannabe dictator.  Fascist and authoritarian tactics by the federal government in response to citizens exercising their right to peacefully protest.  In the end, I have decided to keep blogging about metal in light of all of the horrible shit just to have some semblance of a frivolous distraction.  Just keep in mind that I’m pissed.  I’m scared.  I don’t have answers.  I feel completely hopeless and don’t know exactly what to do.  I just know that Trump and his cronies are a cancer and we can’t continue on this path.  Anyway, that’s all I have to say about that for now.  If any of this take offends you, feel free find your metal news elsewhere.

Anyhoo, thanks for letting me get that off my chest.  On to the metals and sorry to Paradise Lost for having to share time with a personal aside.

Doom metal is a pretty good soundtrack to these times.  And you’d be hard pressed to find anyone doing it better and in more of a classy way than Paradise Lost.  These Brits have been one of England’s brightest metal faces over the past 30 years and they never seem to disappoint in terms of quality and in terms of pushing their musical art ever forward.  This latest album feels very similar to their more recent output and there’s isn’t a dud track on the entire album.  This is simply a very quality album produced by guys that have been doing it for a very long time.  You’re in good hands here.