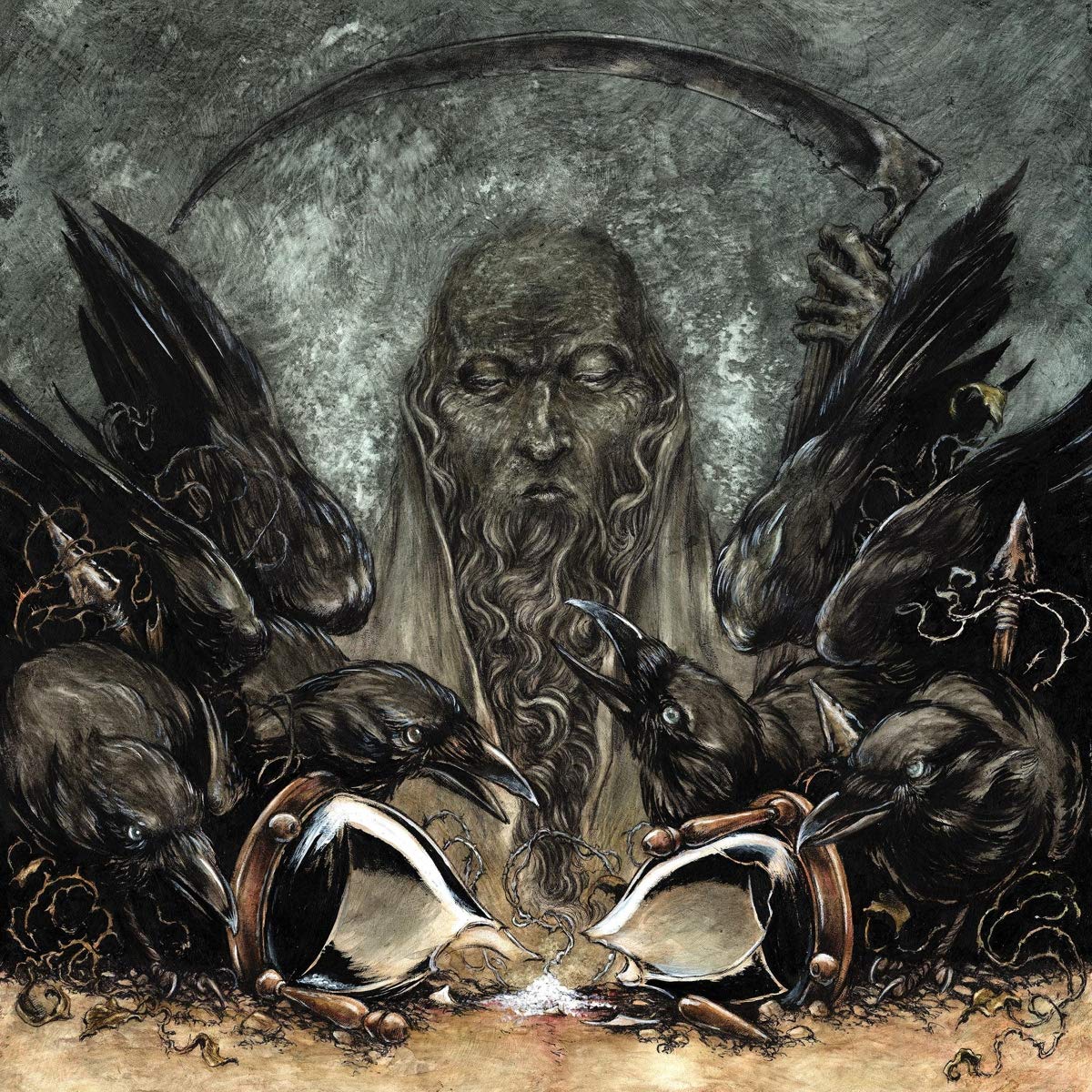 This was a good album to see pop up on the release calendar.  I was a big fan of the Baroness years when Pete Adams was a part of that band and I was really disappointed to see him leave.  So, it’s nice to see that him and his brother Jake are carrying on under the Valkyrie moniker.

I’ve seen a lot of reviewers characterize these guys as a doom band and I guess that sort of makes sense.  However, to me, they really have more of a traditional metal and stoner metal bent mixed with a jam band sensibility.  If that makes any sense at all.  Jake Adams’ voice also strangely reminds me of a cross between Robert Smith of The Cure with Pepper Keenan of Corrosion of Conformity.  It’s sort of an emo-ish stoner wail.  If that makes any sense at all.  I guess what I’m trying to say is that this album feels like a mish-mash of a multitude of styles and personalities.  If you dig on meandering lead guitars, then this is probably an album you will enjoy.  The guitar work is strong.  The songs could be a little stronger.  Ultimately, this one kind of ends up a middle of the road release and not as strong as their previous album, Shadows, from 2015.