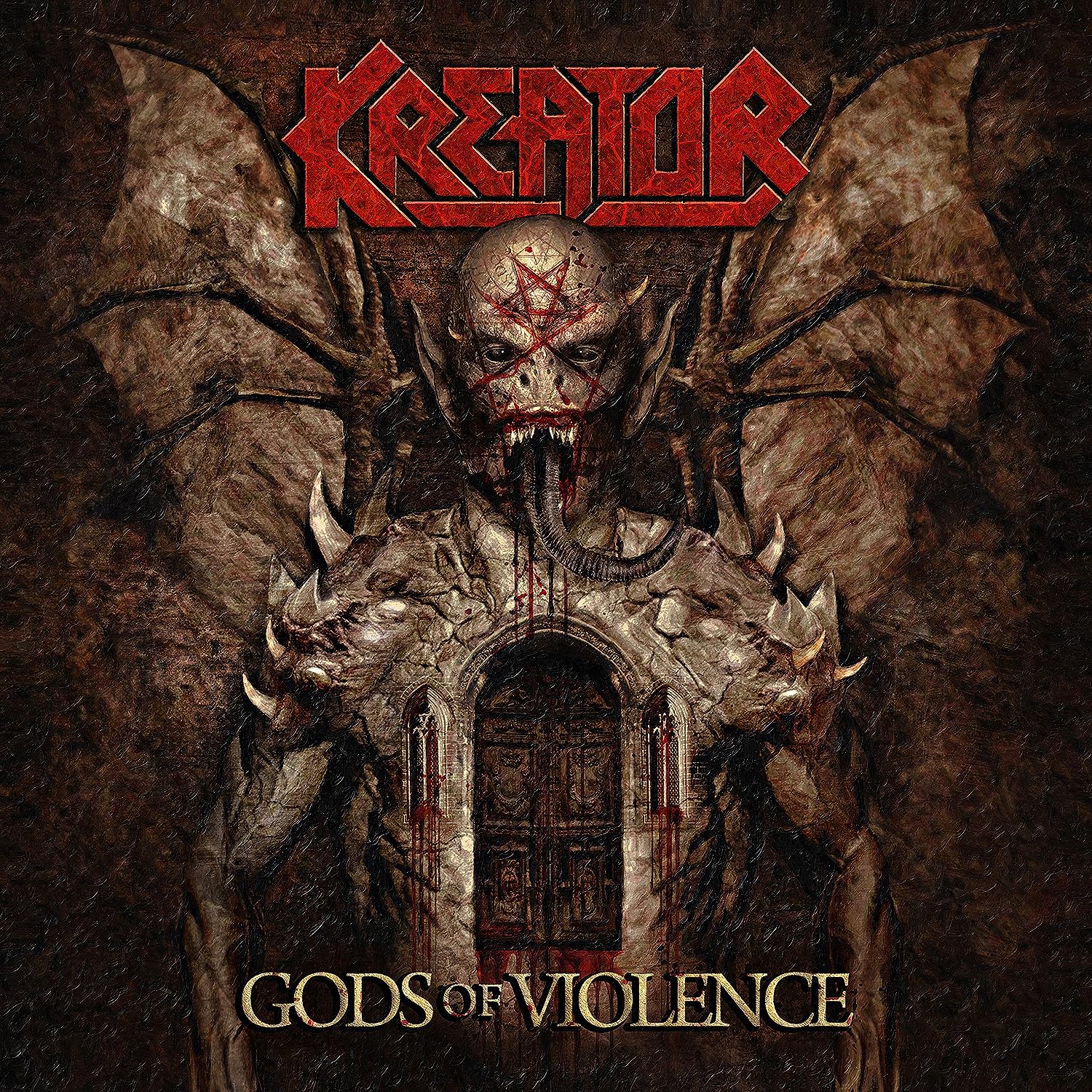 So, it seems as though thrash bands love to group themselves together.  In the U.S., you have the Big 4 (Metallica, Slayer, Megadeth and Anthrax) and the Second 4 (Testament, Exodus, Death Angel and Overkill).  Germany decided they wanted to be kool with their own little thrash club that is known as the Teutonic 4 (Kreator, Destruction, Sodom and Tankard).  Kreator is the heavyweight of the German trash-masters; the German Metallica, if you will.

This new album definitely comes across as a response to the near total chaotic shitstorm that has enveloped the Western world over the past few months.  It is an angry, cautionary screed about totalitarianism.  Song titles such as World War Now, Hail to the Hordes, Totalitarian Terror and the title track give a pretty good preview of what to expect lyrically.  I really feel like I need to send a copy of this to the Trump White House as a house warming gift to the Comb-Over-in-Chief.  Chief songwriter, vocalist and guitarist Mille Petrozza rips razor sharp riff over razor sharp riff throughout this entire album.  This is not a lazy Sunday afternoon type of album.  This is slamming a bottle of whiskey on a Saturday night rowdy metal fest.