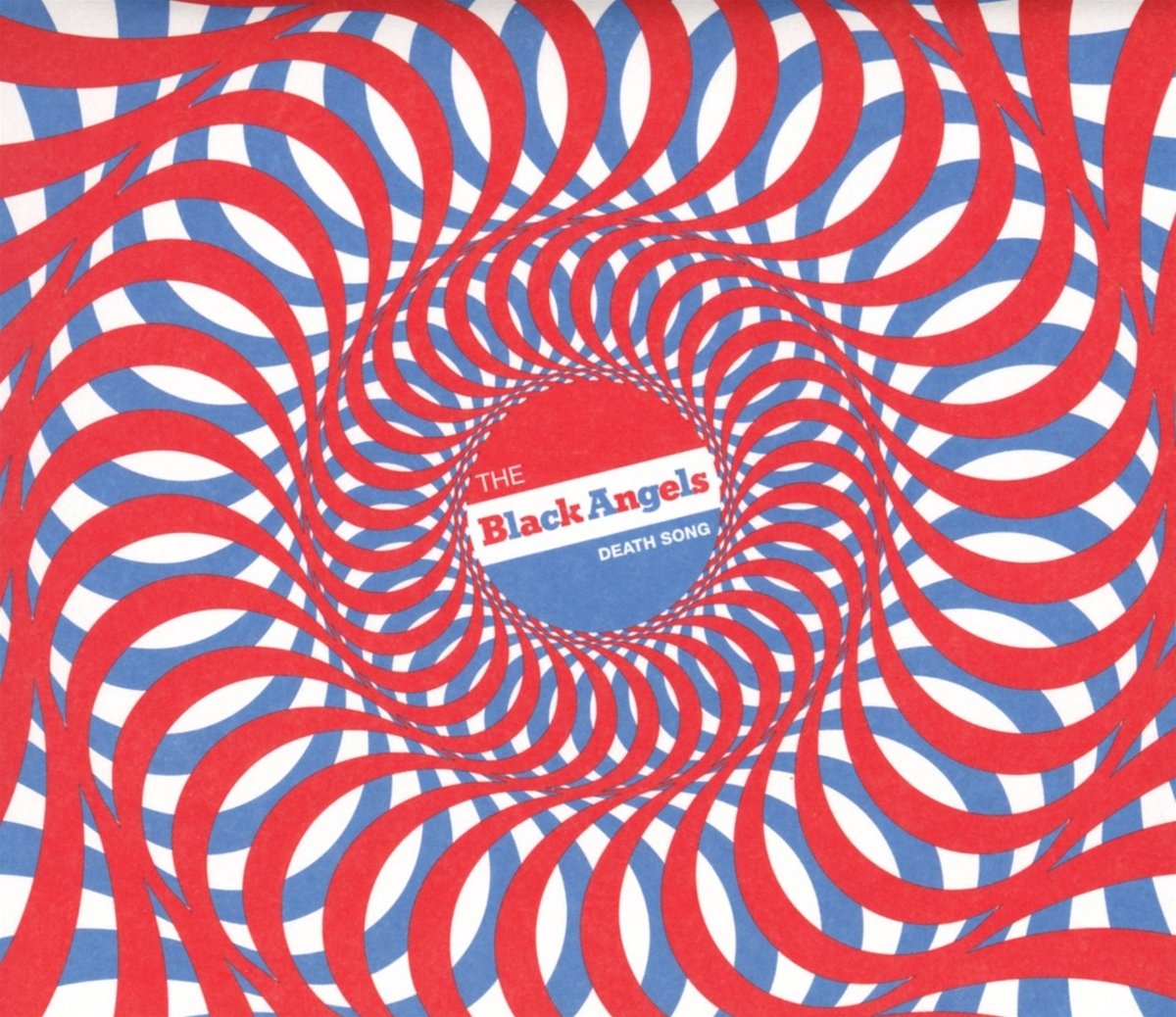 Man, I really have to think that the members of The Black Angels legitimately believe that it is still 1968.  There is no possible way you wake up as a member of the planet Earth in 2017 and manage to produce music that sounds this organic and trippy without some sort of mind game in which you’ve convinced yourself that it is still the Summer of Love.

Every single aspect of this band brings forth the image of a flower child spinning around in a muddy field while expanding her mind on the tripped out music pouring forth from whatever hippy music fest she is attending.  Alex Maas’ vocals over the fuzzed out guitars and keyboards are the perfect vehicle to power the dreamscapes created here.

However, not everything is peace and love in these environs.  The music being put forth always contains a sinister underbelly.  It’s as if Charlie Manson is hovering just on the periphery of the proceedings; watching and waiting for the precise moment to manipulate the peaceful scene into something out of a nightmare.

I love these guys.  They have been producing music to their own special psyched-out vibe since dropping 2006’s debut, Passover.  I don’t think they have managed to match that album’s perfection with this current release, but there is an awful lot to like on this new album.  This is the kind of album where you will find something new to enjoy on each successive listen.  I’ve only listened to this thing a few times and it really feels like an album that is going to grow in time.

Go check these guys out when they hit your town.  They have an insanely psychedelic light show to accompany the music that enhances the proceedings nicely.