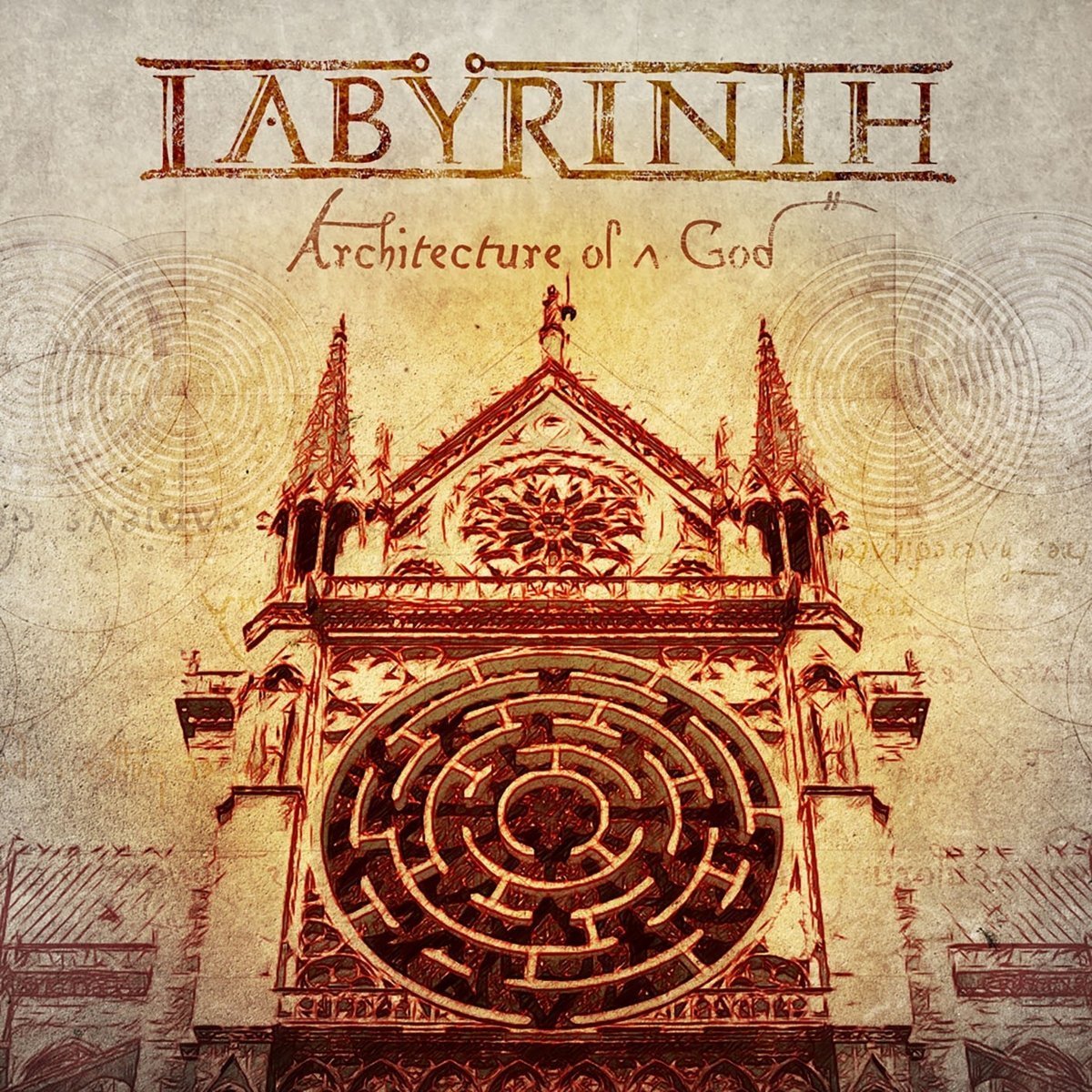 Italian power metal is what we have here.  Bombastic vocals, breakneck riffs, serious guitar wankery, over-the-top orchestral keyboards and melodramatic emotive lyrics are the order of the day.  If you’re looking for subtlety, you should probably pull your horse up to another saloon.

I think I’ve developed a love/hate relationship with power metal over the years.  On the one hand, this style of metal was inspired by the bands that had a massive influence on me becoming a metalhead…namely Iron Maiden and Judas Priest.  So, there’s a part of me that is going to be drawn to this style of music.  On the other hand, it really feels like the great majority of bands that deal in this style of music go way over the top with the grandiosity of the lyrical themes, the soaring vocals and the pure saccharine gloss of the music.  Sometimes the proceedings just veer into cheese.  It’s kind of like watching Nicholas Cage in Con Air.  It’s entertaining to listen to in small doses, but after a while the extravagances can start to induce eye-rolling.

Labyrinth has been one of those bands that always seems to walk right up to the dividing line between cool and cheese.  By and large, they have managed to stay on the cool side. There’s nothing on this album that is breaking any new ground as far as the Labyrinth sound goes, but it isn’t just a paint-by-numbers job either.  I have to say that upon the second listen, my reaction to the album as a whole really improved.  So, I’m saying give this one some time and it might just sink into your brain as it did mine.