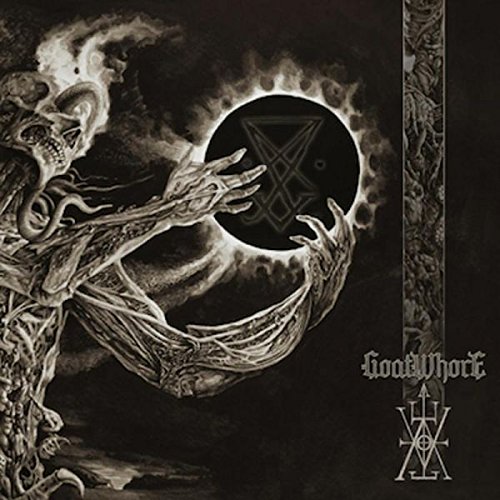 Oh, Goatwhore.  I really wish your music would live up to the promise of your name.  You truly have my absolute favorite band name in the entire genre.  I want to love you guys so much.  However, your musical output has just never quite reached that level of quality that would push you guys into the elite in the blackened death metal game.

The new album is solid, but just not spectacular.  There are some really nice riffs, but after a couple of listens I can’t really think of any songs that really stood out or any that I’m really clambering to listen to again.  It sounds like I’m slagging these guys, but I’m really not trying to.  The output of these guys is always consistent.  It’s never shitty, but it’s just never great either.  They are just one of those bands that is never going to sell out and are going to go straight ahead in their workmanlike manner.  There is probably never going to be much of a surprise when it comes to a Goatwhore album.  In some respects, that quality is what makes Goatwhore who they are, but in some respects, is also the thing that I believe holds this band back from becoming more than they currently are.

Kudos to having one of my favorite albums covers of 2017.