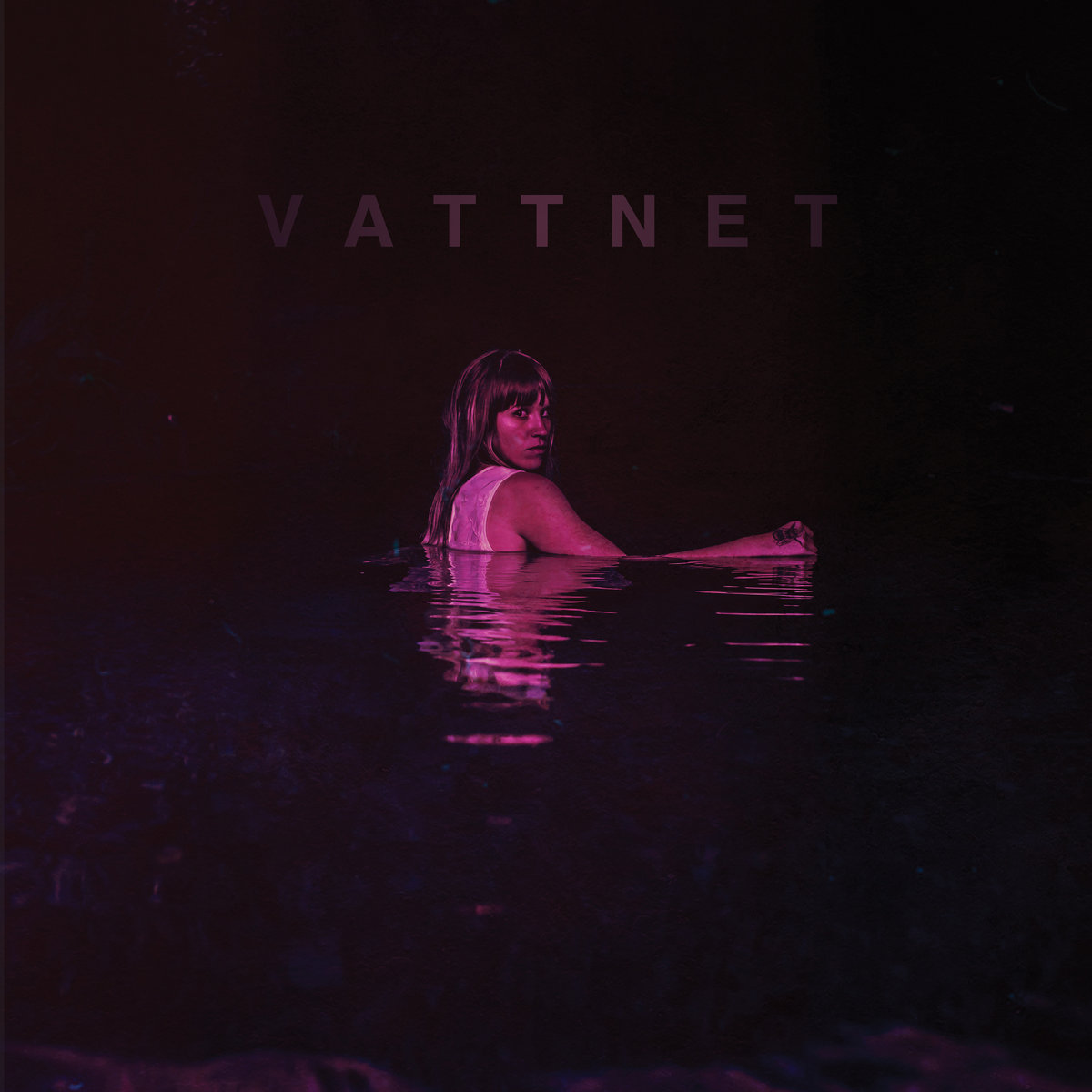 A few years ago at SXSW I happened to catch a band from New Hampshire called Vattnet Viskar.  This is one of the cool things about SXSW:  going to a showcase to check out a couple of bands and then stumbling upon a really cool band you knew nothing about beforehand.  Vattnet Viskar was a black metal band, but not black metal in the traditional sense.  They didn’t sport corpse paint or any evil imagery.  Honestly, they didn’t even really look like metal dudes.  They just looked, well, like normal people.  But, their brand of black metal was bleak and atmospheric.  Kind of in the same vein as Agalloch or Panopticon.  They put out a couple of full length albums and they were really cool.

Hence, a year or so ago, their vocalist/guitarist decided to call it a day.  The remainder of the members decided to push onward with an abbreviated name and a brand new sound.  Alas, we have the debut of Vattnet with their self-titled album.

This is just an odd direction.  Black metal screams have given way to soaring clean, almost emo-like vocals.  Gone are the blast beats and tremolo guitar pickings.  These have given way to a more post-rock/pop sound.  It is really a jarring change.  I’m honestly kind of confused on keeping the remnant of the name Vattnet since this new project is so distant from the original band’s sound.  I think it probably would have served better to just entitle this new project something completely different.

At any rate, let’s focus on the music at hand.  Honestly, I really wanted to like this, but it just didn’t do anything for me at all.  All in all, it reminded me most of a less ambitious version of Coheed and Cambria.  I’ve listened to the album a couple of times now and I can’t seem to recall much of any of the songs.  It is just sadly an album that isn’t memorable or interesting in any way.