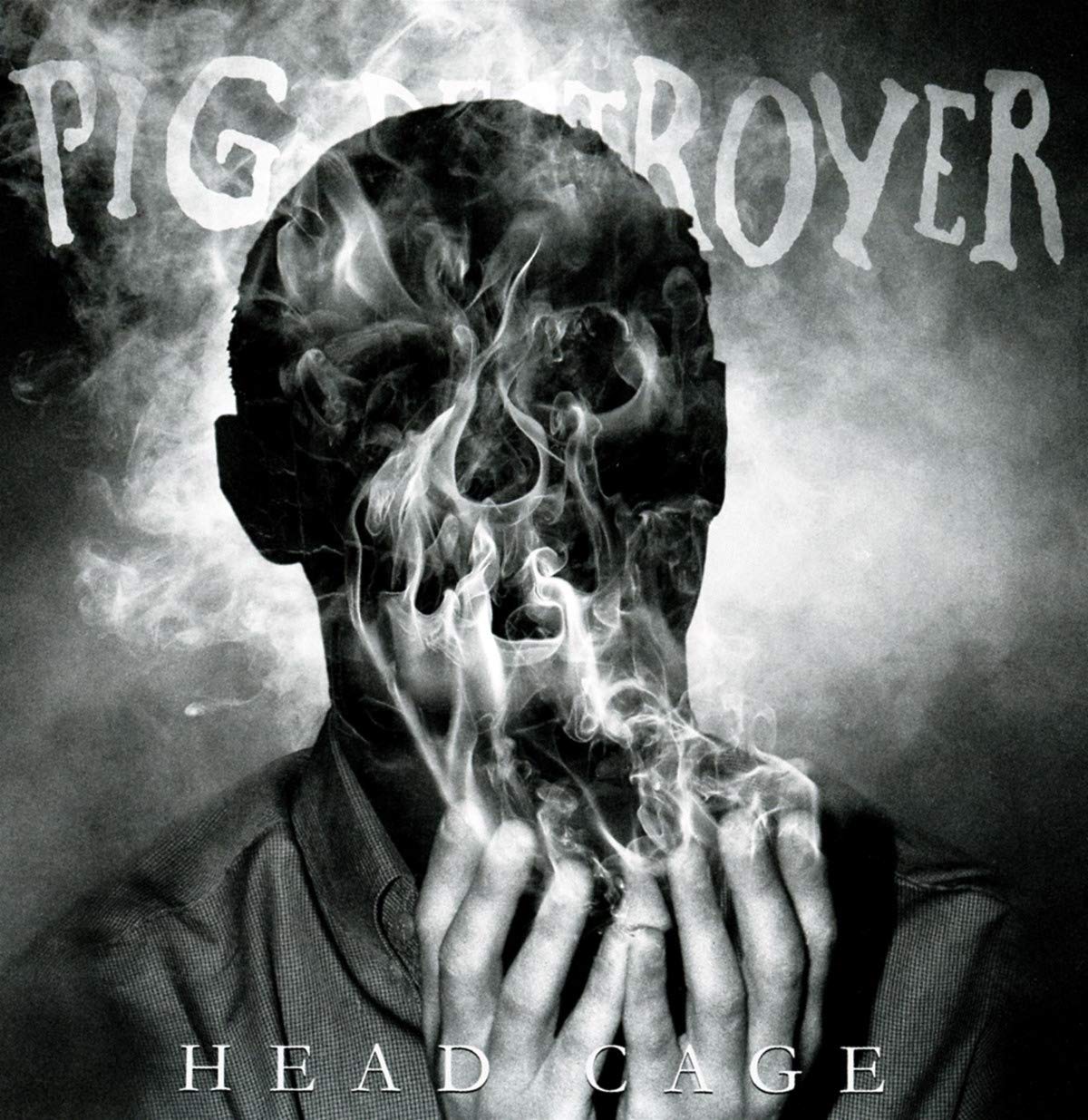 I’ll admit that this is my first exposure to Pig Destroyer.  My background isn’t in the punk or hardcore scene.  So, there’s quite a lot of bands from the grindcore/crust punk scene that I’m just now exploring.  There’s a part of me that really digs this kind of music.  I really like the rage.  The energy.  The immediacy.  The unrelenting pummeling.  However, there’s the part of my musical history that still has a hard time with the short length of the songs.  I’ll find myself over and over just starting to get into the groove of a song and then, POOF, it’s over.  It’s like I’m used to settling into a 7 or 8 minute Iron Maiden epic.  These minute and a half blasters just leave me wanting a little more.  In some respects, grindcore feels like that eager little dude in high school who is having sex for the first time.  It’s sloppy and intense and awkward and it’s over in a minute.

So, where do I come down on Pig Destroyer on my first pass?  Well, pretty damn good actually.  It’s fucking rage personified.  It’s a perfect soundtrack for 2018.  The drumming on this thing is probably the thing that stands out the most for me.  It’s just so precise and holds the whole cacophony together just perfectly.  I’m not sure I’m ever going to be the biggest grind fan, but it definitely has its time and place in my collection.  I’m impressed enough with this album to go back and explore their earlier releases.  From what I’ve read elsewhere on the interwebs, it sounds like this album is a bit of a growth album for these guys.  Also, it really feels like this is one of those bands that is going to come across in a live setting way better than they do in the studio.  It feels like these songs really need the energy from a live audience to fully let them breathe.