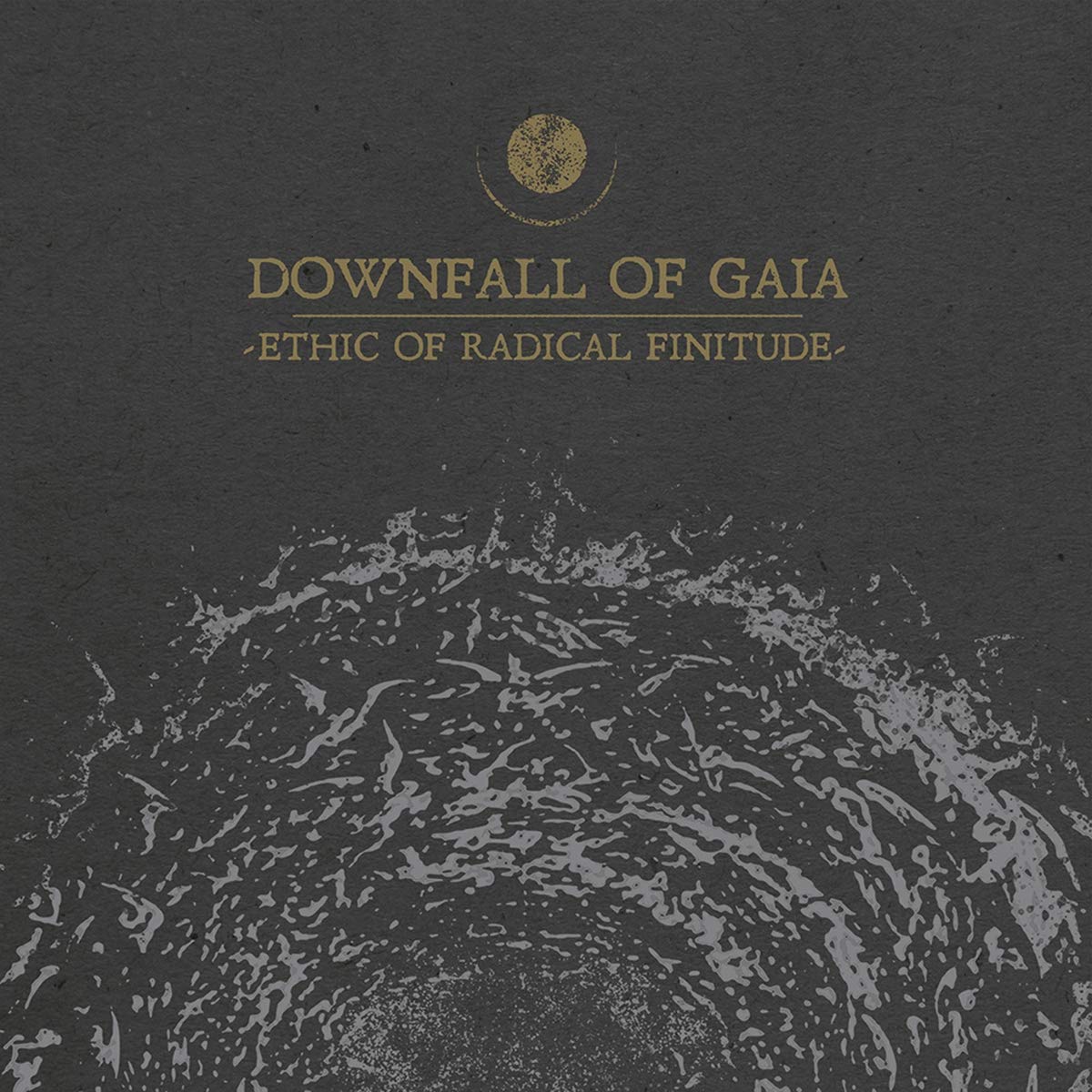 My mouth is defective.  Which is why I choose to write.  E-mail and texting taking the place of phone calls is probably the greatest thing to happen to me.  When speaking aloud, I am notoriously bad about butchering the pronunciation of existing words and many times unintentionally creating new words for what I think are words, but aren’t exactly words.  I’m a mess with the spoken word.  It is in this vein that when I first saw the title for the album at hand, I thought I had found some kindred spirits in the dudes from Downfall of Gaia.  “Finitude?  That’s not a fucking word.  But it kind of sounds like a word that should be a word.  Damn, these guys are as bad as I am.”  were the first thoughts that crossed my mind.  Well, shit on me if finitude isn’t indeed a word.  Dudes are from Germany and I’m assuming that English isn’t their native tongue and they still have a better vocabulary than me.

Enough about me.  What’s the music like?  Well, it’s black metal.  And even though these guys hail from Europe, it reminds me more of the black metal from the Northwestern U.S. than the Scandinavian kind of black metal.  Think Agalloch and Wolves in the Throne Room more than Mayhem and Darkthrone.  There’s an organic quality to the proceedings that permeates their sound.  And it is good.  This is one of those introspective albums that is perfect for a drizzly and foggy day.  Put on a fire.  Turn out the lights.  Embrace the void.