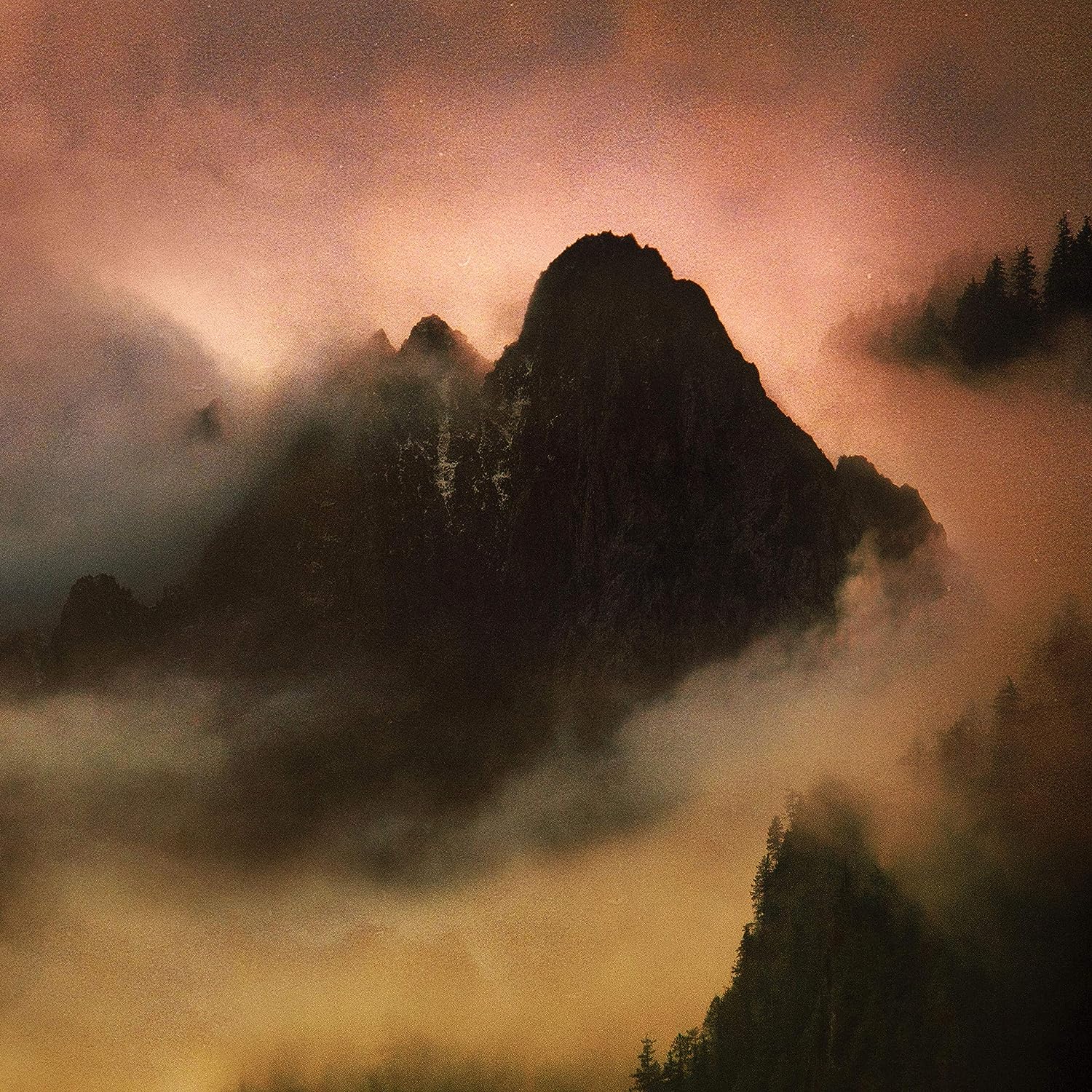 I really wanted to like this record a hell of a lot more than I actually do.  The first snippet I heard sounded like some really cool atmospheric black metal awesomeness.  Combining that initial impression with the cover art on this thing and the fact that these are fellow Texans, well, my anticipation was fairly hopeful for this one.

Well, the album isn’t bad, but it doesn’t really soar like I had hoped either.  What you’ve ultimately got here is a combination of black and pagan/folk metal.  It feels like many of the songs have a very bifurcated nature in that the black metal portions and the folk metal segments feel more like separate interludes within the same song.  In a way, this separateness hampered the cohesion and flow of the album as a whole.  There are some promising moments contained herein and I think the band has some good ideas and a unique take on metal.  I’m hopeful that in the future their sound comes together a little more and delivers on the promise suggested here.  It’s just that they aren’t quite there yet on Elegy.