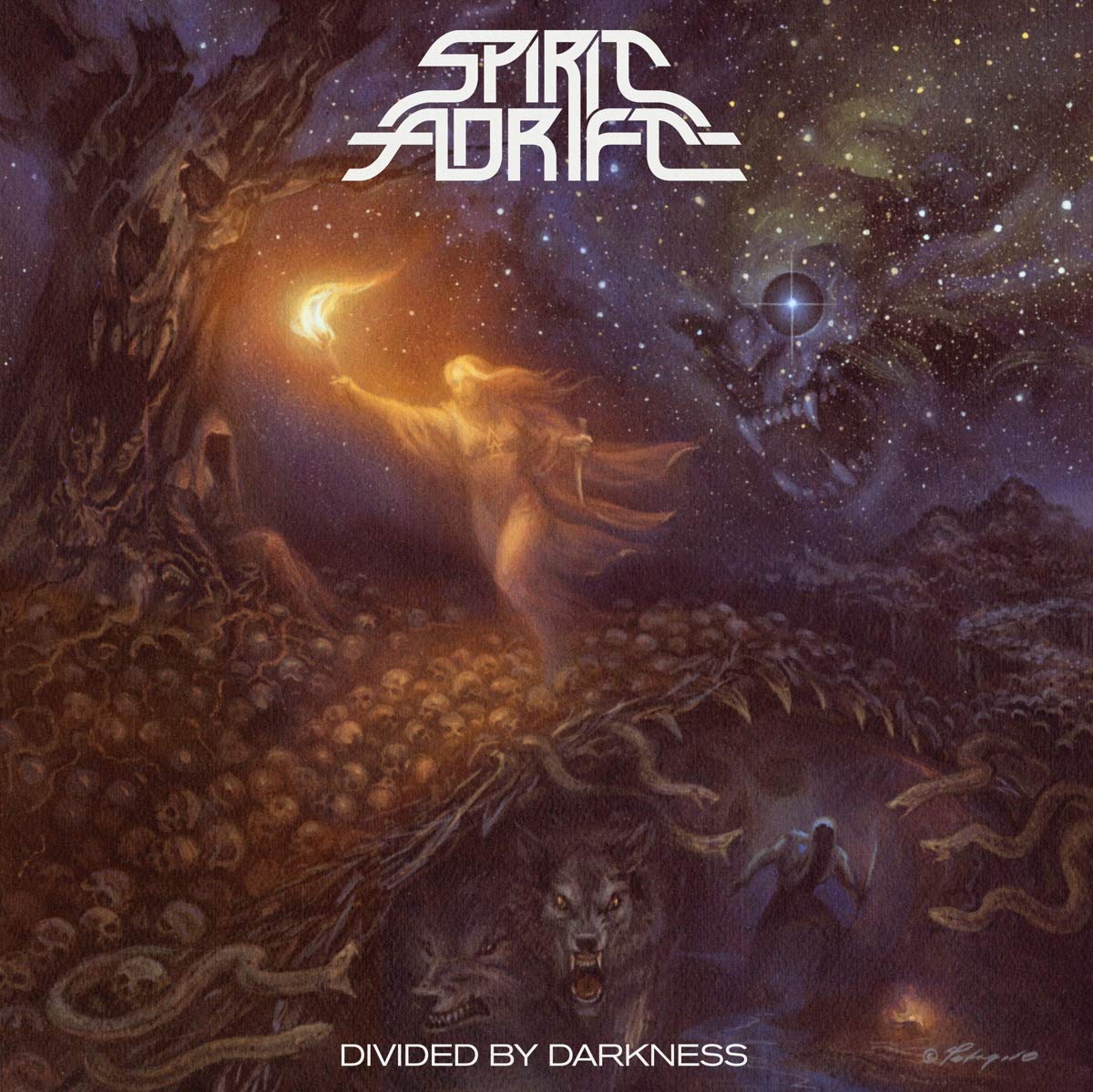 So, this is a sit up and take notice kind of album if there ever was one.  Everything about this one is BIG!  Big guitars.  Big anthems.  Big ambition.  If this thing had come out in 1984, you could bet that Spirit Adrift would be in line to be playing stadiums.

When I first encountered Spirit Adrift, it really felt as if this was going to be a little side gig for Gatecreeper’s Nate Garrett.  Hell, the first album was essentially a total solo effort with Garrett doing all the instrumentation and vocals himself.  Now, here we are on album number three for Spirit Adrift and the project has blossomed into a full blown band and it honestly feels like this is becoming more of a main gig with Gatecreeper being relegated to side project.

As I said, the music on this thing is big and bold and a serious statement of intent by the band.  I was fairly impressed by their first two albums, but wasn’t completely blown away.  Whatever was missing on those first two albums has definitely been found on album number three because this one is treading in masterpiece territory.  It feels as though Garrett spent some time listening to old Dio, Accept and late-era Sabbath (Mob Rules comes to mind) and decided to transplant those types of guitar riffs and ideas onto the doom template he laid out on the first couple of Spirit Adrift albums.  The resulting platter is just an inspiring and refreshing blending of old and new school metal.  In addition to the amazing guitar work, it really sounds as if Garrett’s confidence in his vocal style is starting to take shape and the album really showcases his growth in this area.  I can’t imagine this one not being near the top of a lot of year-end lists.

They are currently out on a headlining tour as I type this.  Get out and see one of the bands that is probably destined to blow up big while they are still playing in small clubs.