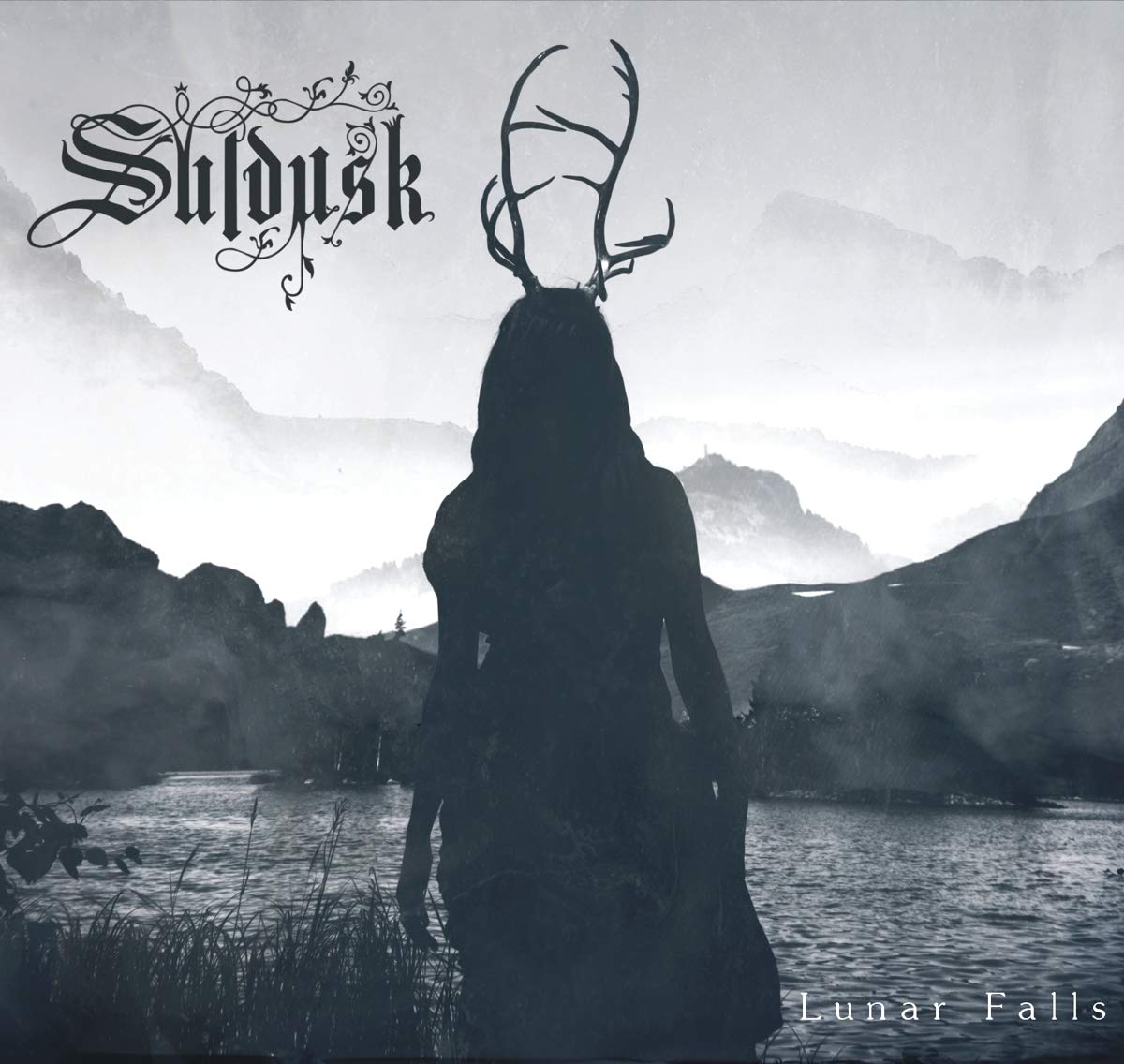 It’s really cool to see that in recent years women are starting to make some serious inroads on the metal landscape. By and large, for whatever reason, metal music in the 70s, 80s and 90s was primarily made by men for a primarily male audience.  You had a few women heavy metal groups, but for the most part they all seemed to be of the hair metal sort and none of them ever really reached any level of real respectability musicianship-wise.  Sure, you had Joan Jett and the Runaways in the 80s and L7 and some of the other female-led alternative rock bands in the 9os, but there just weren’t any really true metal bands that featured females in prominent roles.

In the 2000s and 2010s, you’ve got all sorts of bands with female vocalists, guitarists and drummers.  It’s cool to see the metal world beginning to embrace the inclusion of female voices to the proceedings because it just gives the music we all love another viewpoint and different flavorings.  And that’s always a good thing.

One type of female-fronted metal projects we’ve seen in recent years is the rise of the one woman metal projects.  Suldusk is the musical brainchild of Emily Highfield.  Much in the similar fashion of Mykur, this is a pagan influenced amalgam of folk metal, black metal and gothic metal.  I know, not much of a surprise given the album cover.  Very much a celebration of the natural world, Lunar Falls is a soft and dark atmospheric meditation of an album with a few bleak passages that verge into a black metal sound.  Overall, this one is fairly engrossing and gives a promising debut for this solo project.