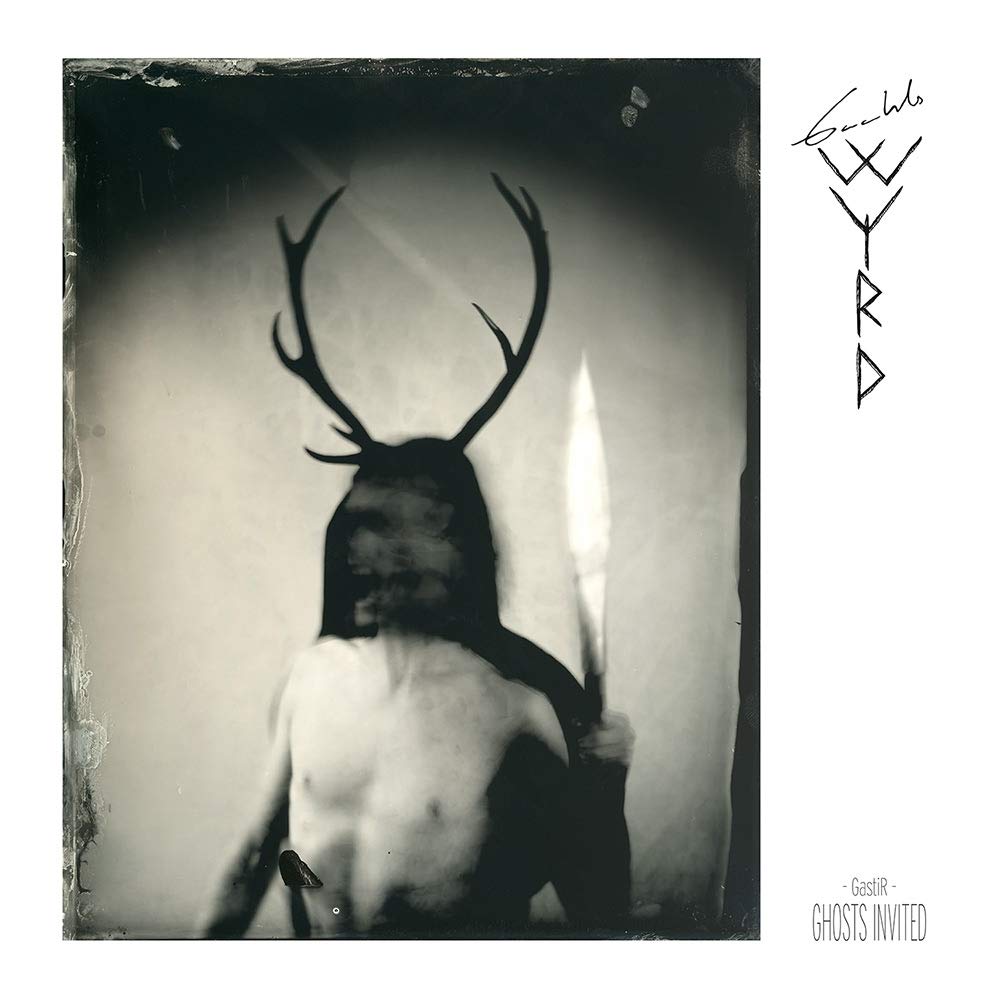 Former Gorgoroth frontman Gaahl is one of these near-mythic personalities from the Norwegian black metal scene and he’s back with a new band entitled Gaahls WYRD.  From his one world answer “Satan.” in explaining Gorgoroth’s main influence during his infamous Metal: A Headbanger’s Journey interview to his open endorsement of church burnings to multiple convictions for assault to becoming an openly gay man in the black metal scene, Gaahl is simply one of more interesting characters to come out of the Norwegian metal scene.  The latest incarnation of Gaahl’s creative vision is still very much rooted in the black metal world, but finds his delivery of such in a much more progressive manner than his work in Gogoroth.  You’ve got about a 50/50 split between traditional black metal vocals and his more croonish regular singing voice.  Musically, there is quite a bit of this album that is extremely melodic and downright accessible.  If given an actual shot, it really feels as if this album could have some crossover appeal to fans of less extreme forms of metal.  Lyrically, this one is still rooted in the usual misanthropic themes that form most of black metal’s stomping grounds, but the many stylistic changes found throughout the album make this one an interesting listen overall.  It may not be for everyone, but I found this about as engaging an album in which Gaahl has been involved.