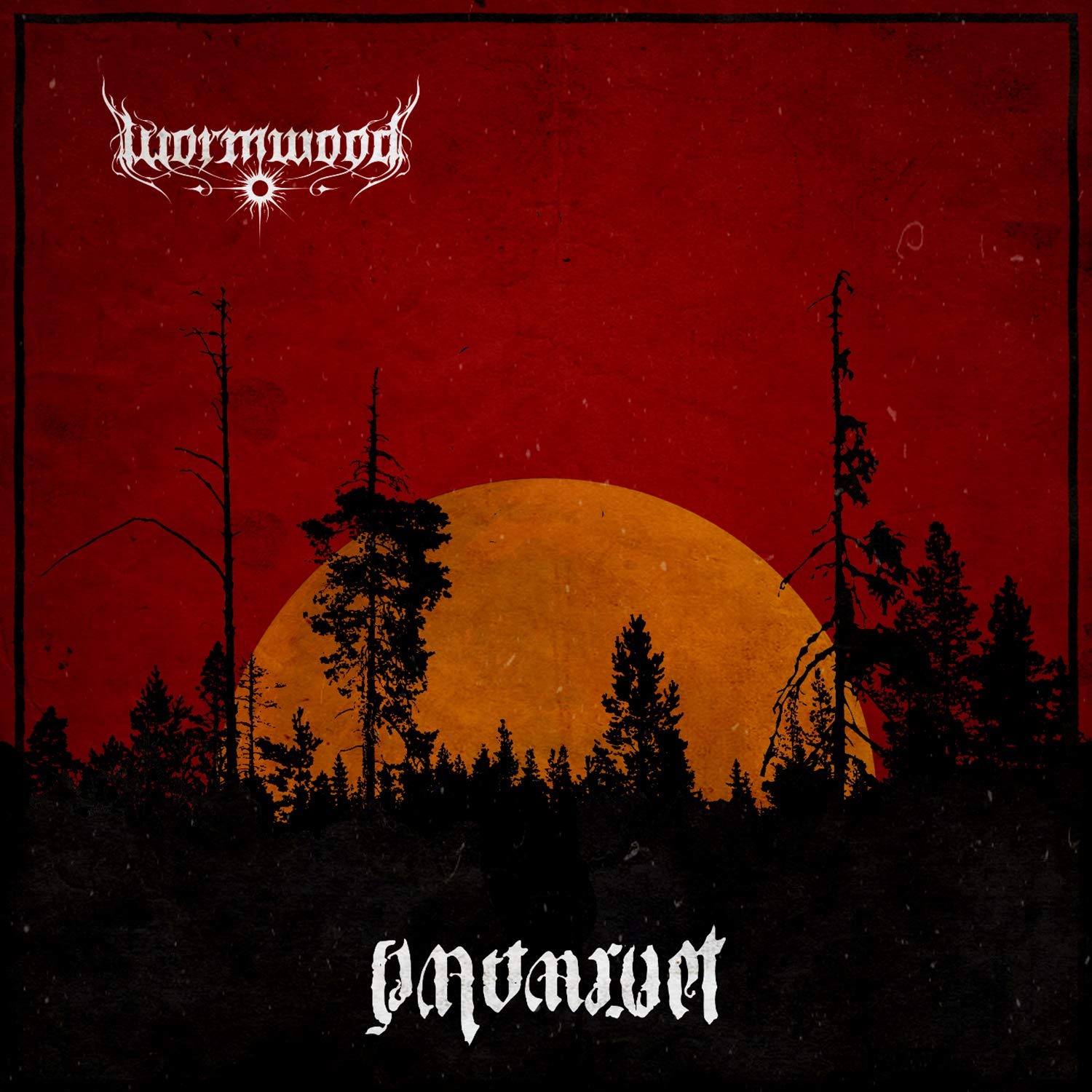 Can you imagine Pink Floyd playing black metal?  There are places on this latest Wormwood album that give a bit of a glimpse of what that would sound like.  I’m not saying this is the black metal Dark Side of the Moon or anything, but there are pieces placed here and there on this album that make me wonder if David Gilmour didn’t lay down some guest licks on here.  Seriously.  I’m going to post the song The Isolationist at the end of this post and you tell me if there aren’t parts on here that don’t remind you of Floyd.  Maybe it’s just me.

Anyway, this is a slab of fairly pagan-influenced black metal from Sweden with about half of the lyrics in Swedish and half in English.  Nothing on here is as abrasive as your traditional Scandinavian black metal.  This album reminds me a little more of some of the black metal coming out of the U.S. these days than of the European strain of black metal.  Overall, there is a lot to enjoy about this record.  It varies greatly in its presentation from song to song.  I’ll mention The Isolationist again.  This album probably won’t end up being album of the year for me, but The Isolationist may end up being my favorite song of the year.  This is just epic and melodic black metal done properly.  I just cannot get enough of this song.  Just a beautiful piece of art.