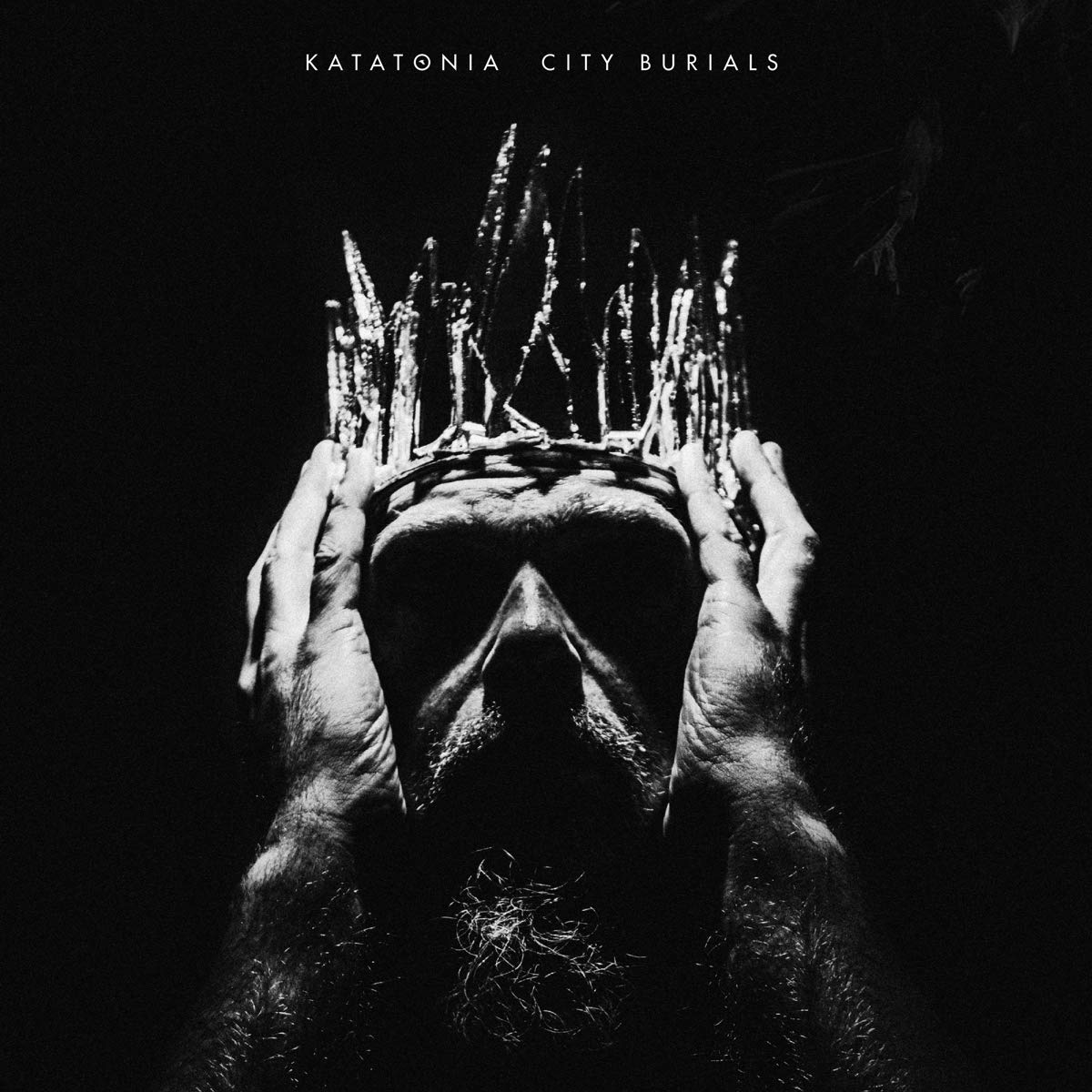 Remember when Katatonia was a fairly brutal death metal band?  Yeah, me neither.

Those death metal days are a really long way from here.  City Burials is another entry into the morphing of Katatonia into a full blown melancholic alternative band.  I say morphing, but let’s be honest, Katatonia has been in the alternative realm for some time now.  And I don’t think they would be offended by that characterization at all.  This is not a metal record.  Sure, there are some heavy and complex riffs thrown in here and there, but they aren’t the focal point of the music at all anymore.  It feels like this album is more of a showcase for vocalist Jonas Renske more than anything else.  And he still encapsulates all that is morose and melancholy in his understated vocal delivery like no one else can.  Musically, this album sees the band embracing programming and synths/keys more and more.  It feels like the sound is almost a 50/50 split between the lead musical focus being between the guitars and programming.  It is a very sparse record sonically, with the weird exception of second track Behind the Blood which feels like an out-of-place rocker complete with a fist-pounding rhythm break straight out of something Accept would pull.

Overall, I’m still kind of torn on this album.  I love Katatonia and have for a very long time (since those early death metal days).  I wholeheartedly embraced their turn into more melodic fare and some of those early attempts are my favorite Katatonia albums (Last Fair Deal Gone Down, Viva Emptiness, The Great Cold Distance).  And I really, really want to like this album.  Buuuuuttttt.  I’m just not feeling it.  There are parts that I really like, but overall it just feels a little too sparse for my taste.  It could very well be that this is an album that really needs time to breathe and I just haven’t given it sufficient time yet.  This isn’t like a Van Halen record where it just hits you over the head with infectious hooks.  So, I think my ultimate number rating is going to be a little higher than I actually feel about it right now.  Consider the score one that gives it room for growth.  Maybe I’m just being a softy because I have a soft spot for these Swedes.