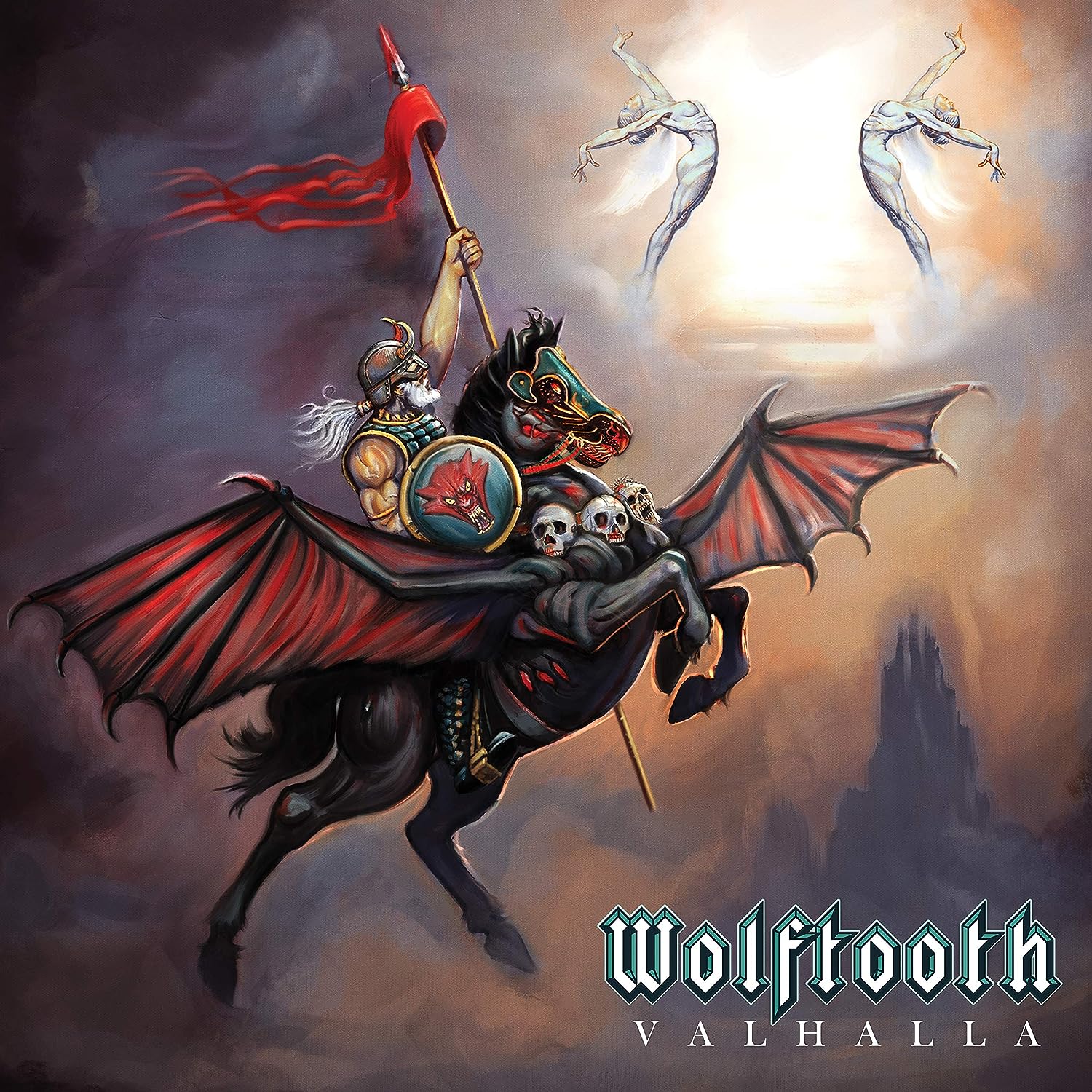 Album #2 from this underground metal band from Indiana.  Overall, it a fairly jamming affair of traditional metal tunes.  It’s catchy and got me fist pumping and air guitaring a couple of times, but I’ve got to knock it a little bit just due to a lack of originality.  Honestly, my first thought upon hearing the first riffs on this thing was, “Wow!  It’s awesome to hear The Sword back at it!”  Guitar sound and song structure is right out of The Sword’s playbook.  Sabbathy influenced with a bit of traditional 80s metal thrown in for good measure.  Also, I think we as a metal community need to acknowledge that we have reach peak Wolf branded bands.  Wolfheart, Wolf, Wolfmother, Wolves In The Throne Room, Lazer Wolf, etc.  I could go on and on.  Hell, we even stumbled across a band called Wolfcock during a doozy of a SXSW show (a friend bought a t-shirt of theirs and it’s one of my great regrets not purchasing one myself).  Anyway, add Wolftooth to the myriad of wolf body part band names.

Anyway, I kid the Wolftooth boys.  It may not be the most original release to come out this year, but as I said earlier, it does rock pretty damn hard.  It’s just not really breaking any new ground.