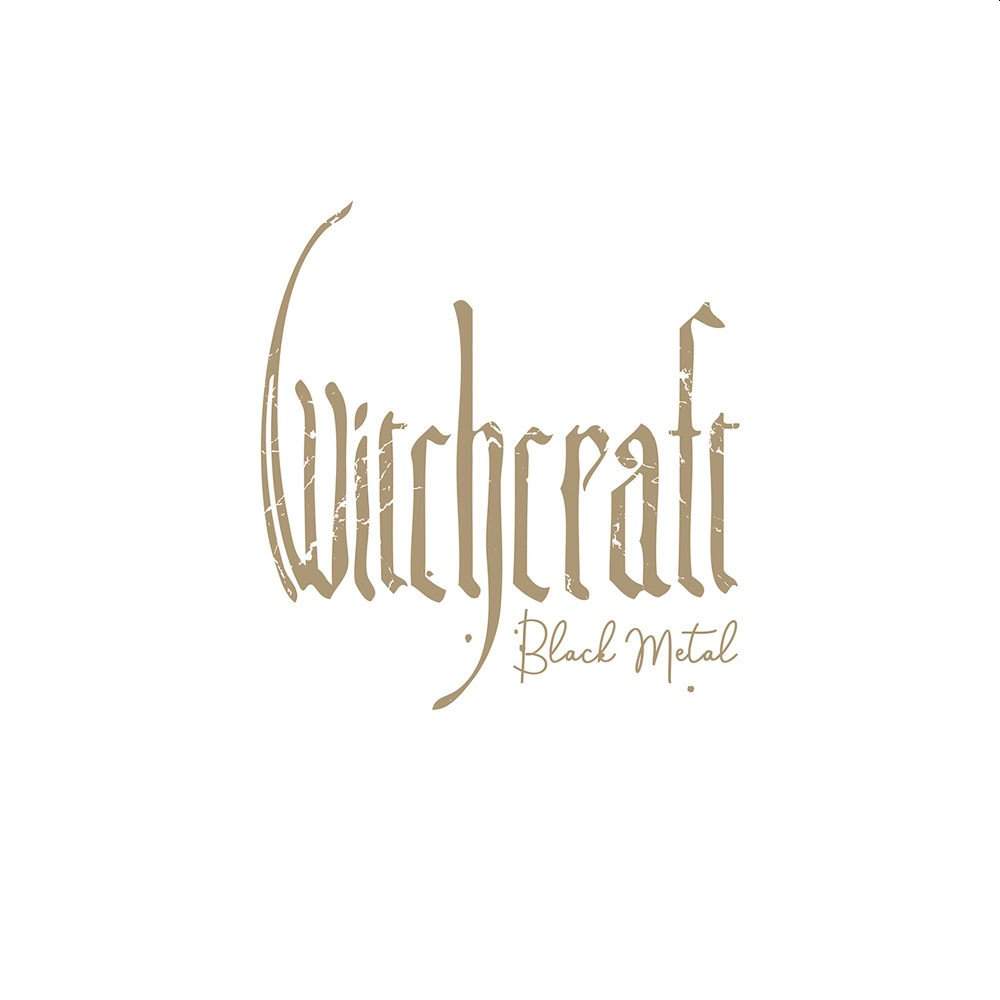 This album title feels like a troll.  There is absolutely nothing metal happening on this album.  Honestly, there’s not much in the traditional sense of the band Witchcraft going on with this album.  This feels like a continuation of vocalist (and really only member of Witchcraft left) Magnus Pelander’s solo album, Time, from a few years back.  It’s just Pelander and an acoustic guitar presenting some very dreary songs.  I’m not opposed to acoustic albums per se, but it doesn’t feel like this one every really gets off the ground.  The songs feel so insular and isolating that they almost reach into that singer/songwriter territory that becomes downright irritating and self-absorbed.  Many times during my listens of this album, I kept imagining that scene from Animal House when Bluto grabs the hippy crooner’s acoustic guitar and smashes it to kindling.  I’m just kind of confused about putting the Witchcraft name on this album.  As I said before, it feels like this is a direct continuation of his previous solo release.  I wish he would leave the Witchcraft name for his metal output.