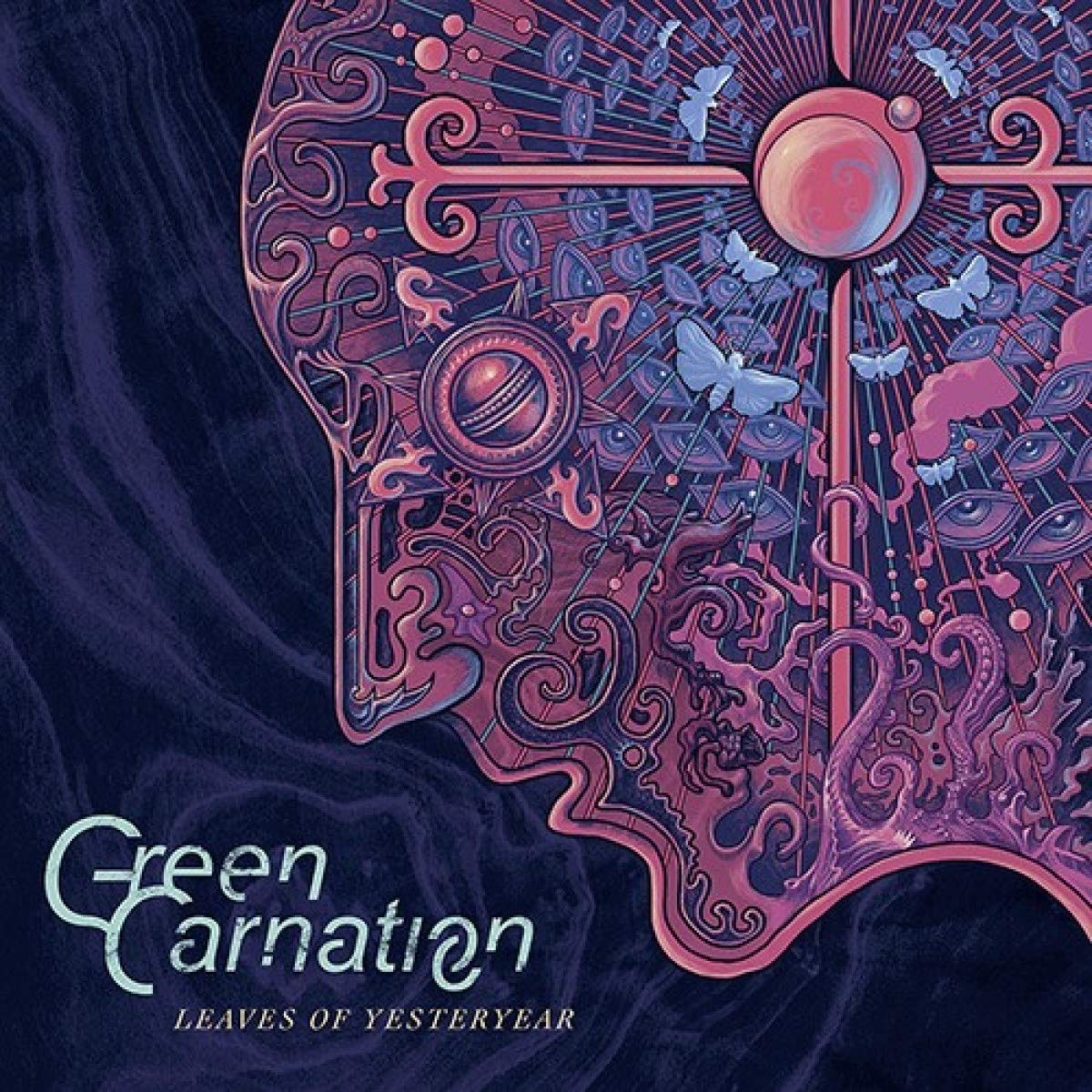 Another band resurfaces after an extended hiatus.  This really seems to be a theme of late for a lot of bands.  It also seems as though this trend tends to be bands that were kind of in a middling level of success during their heyday.  It feels like Green Carnation is fairly emblematic of these kinds of bands.  They were never really a big band and were kind of more known from it’s members more famous prior bands.

Green Carnation was a Norwegian band with roots in the black/death metal realm, but plied their trade in more of a progressive metal/rock vein.  To me, they have always inhabited that sort of weird space between traditional Scandinavian black metal themes mixed with a bit of European power metal.  Kind of in the same vein as fellow Norsemen, Borknagar.  You’ve got a total of five songs on this latest platter.  So, expect songs crafted in the epic style.  Sonically, it’s fairly straightforward metal.  They aren’t going for cheap and easy hooks on this one, but seem to be striving for that epic, grandiose sound that is typical of these kinds of bands.

Overall, it’s not a bad album by any stretch, but it kind of failed to fully engage me.  It’s fine, as a friend of mine likes to describe works of art that are simply passable.  While the album is playing, it’s perfectly well and good.  As always, I just wonder how much I revisit this one in the months and years to come.