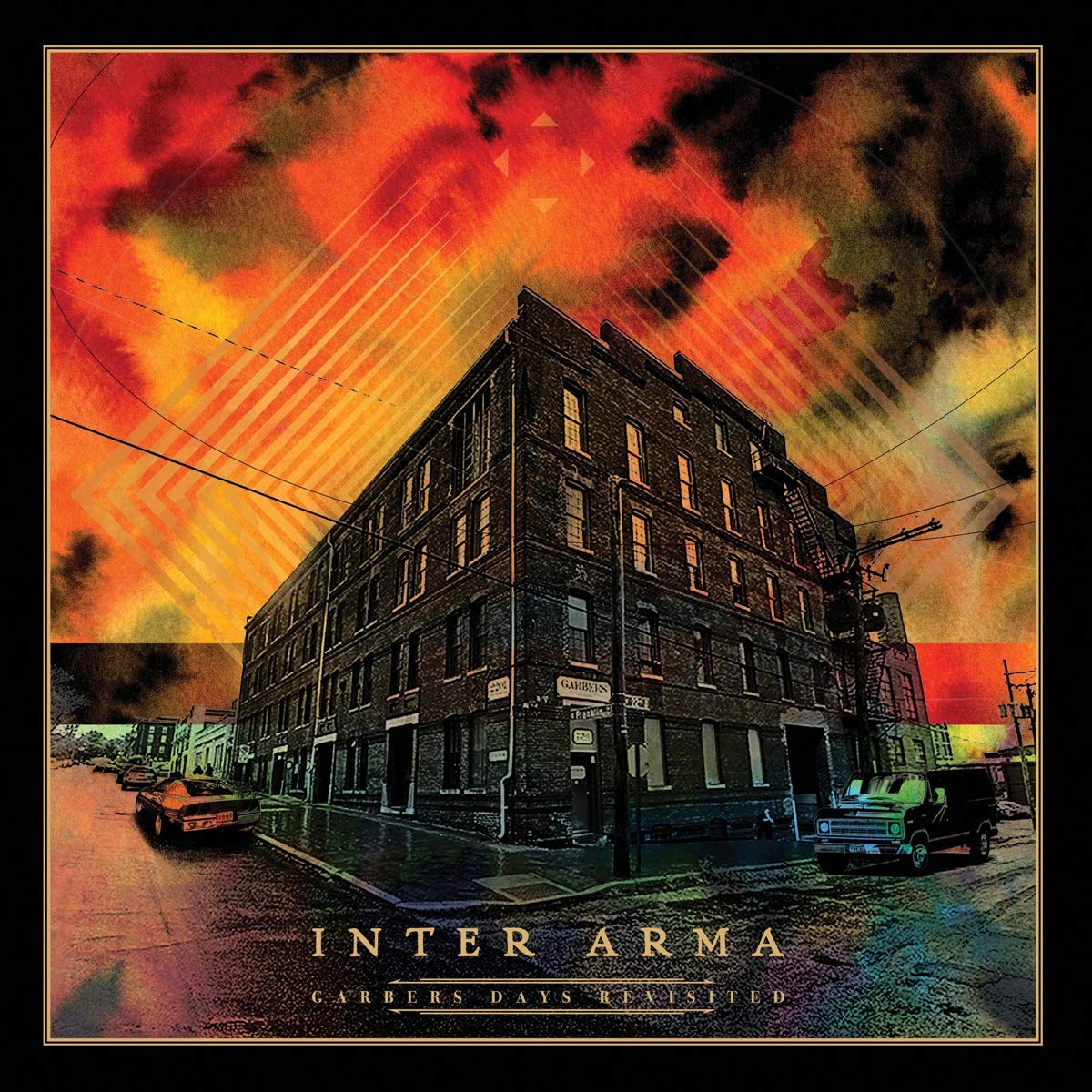 If you’re familiar with this site, you know my lukewarm opinion of cover albums.  By and large, they’re kind of filler.  I mean, there are some cover tunes that are cool, especially when artist really takes a different spin on the original and attempt to make the song their own or transform it into something completely new.  But, note for note covers are just kind of boring in my opinion and the original tunes are usually head and tails superior than the cover.  But, I get it from a cash grab perspective and from the point of view of the band just having fun in celebrating their musical heroes and inspirations.

So, here we have Richmond sludge merchants, Inter Arma, dropping a short covers album with what I guess is a tongue-in-cheek call out to Metallica’s Garage Days Re-Revisited with Garbers Days Revisited.  I have no idea who or what Garbers is, so don’t ask.  I probably wouldn’t have even bothered with a review for this one, but not only is the Covid-19 fiasco fucking up the concert scene, it is also creating massive delays in me getting my hands on new album releases.  I have a good five albums or so that I’m waiting on in the mail.  Sure, I could stream these albums online  and write about them, but that just feels like cheating and I know you expect more of me than that.  So, let’s jam some cover tunes, shall we?

This one is kind of all over the map artist-wise.  You’ve got a number of artists covered that seem like natural fits for Inter Arma’s sound such as Ministry (Scarecrow), Cro-Mags (Hard Times), Nine Inch Nails (March of the Pigs) and Venom (In League With Satan).  And these songs are all fine.  However, the album really stands out with some of the unexpected cover choices in Neil Young’s Southern Man, Husker Du’s The Girl Who Lives on Heaven Hill, Tom Petty’s Runnin’ Down a Dream and a weird version of Prince’s Purple Rain.  Hearing these more  mainstream songs done in Inter Arma’s harsh sound really creates something new and cool.

Overall, not a bad attempt.  Some winners and some meh.  Overall, I’d put it right in line with all other cover albums.  Kind of cool a few spins, but probably forgetful in the long term.