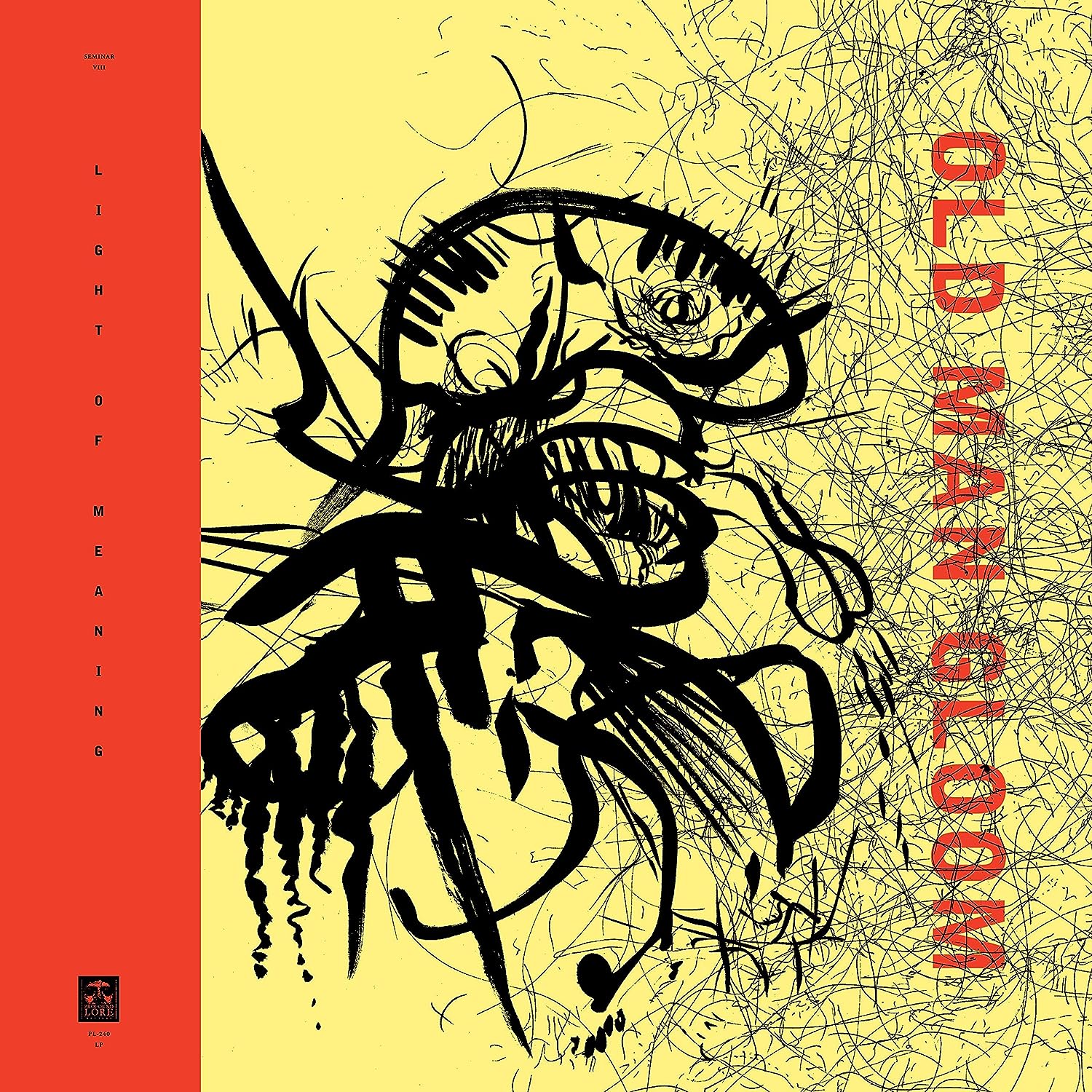 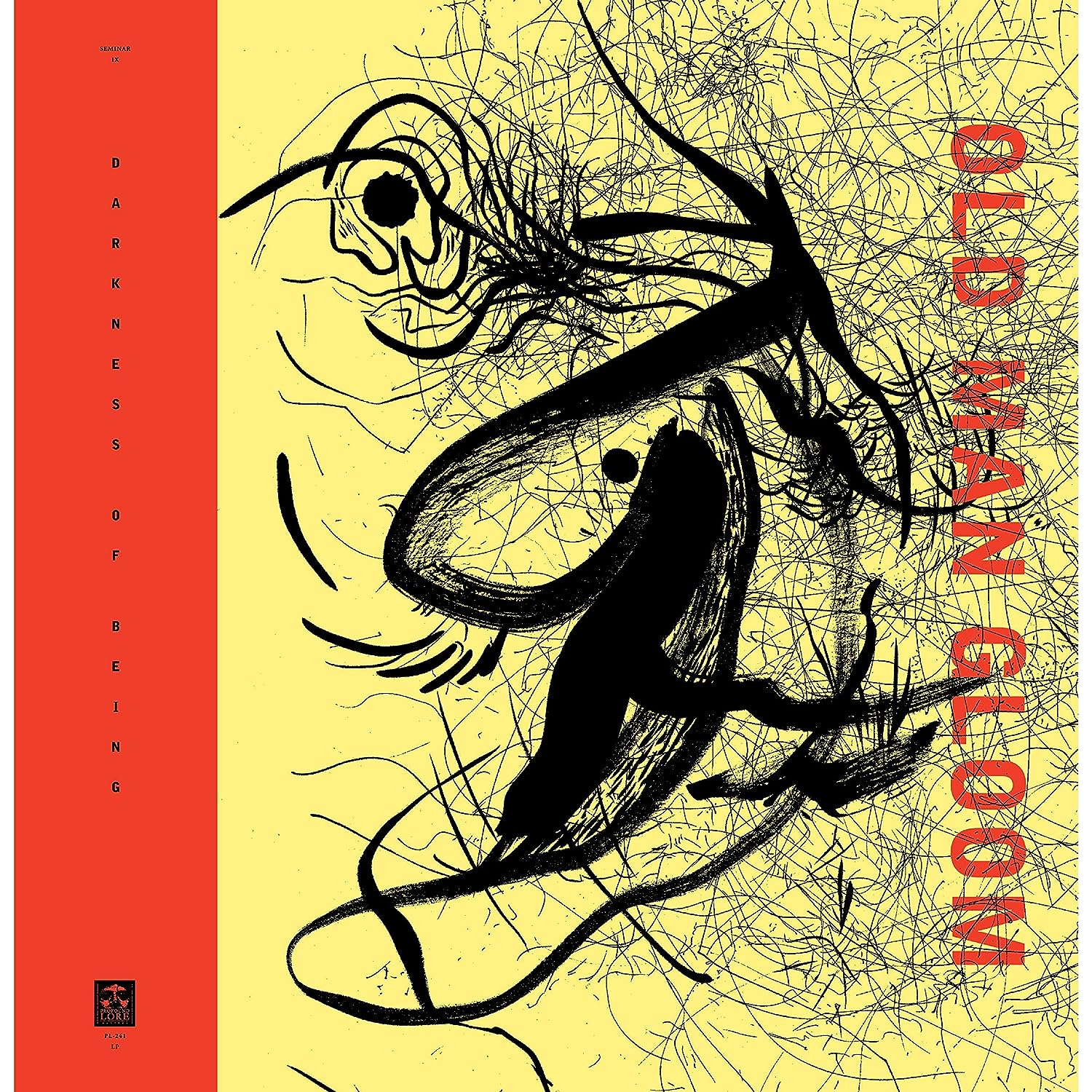 I’m really identifying with this band’s name at this point in my life.  Sums up my mental space and station in life perfectly.

So, the Gloom drop another pair of albums this time around with less confusion surrounding them than the weird The Ape of God single album/double album/fake press copy album controversy from a few years ago.  And, once again, the side project of members of Isis, Converge and Cave In produces a piece of experimental art that is equal parts frustration and captivation.  I think on the whole that this album feels more like a composite of the members’ core bands rather than a cohesive Old Man Gloom release in comparison to their past output.  Certain songs feel like Converge songs.  Some like Isis songs.  Some like Cave In songs, especially with the addition of Stephen Brodsky as a full-fledged member following the death of Caleb Scofield.  All of the songs have a healthy dose of Aaron Turner just tinkering.

I feel like one’s enjoyment of this album is going to be directly correlated to the listener’s tolerance for experimenting (i.e. just fucking around in the studio).  Seriously, I’ve listened to both albums three times through and my reaction to them has been different each time.  First time through was, “Dude, someone just reign Aaron the fuck in.”  Second time through, I think I was in a more relaxed mindset and all the noises and fucking around made a little more artistic sense to the piece as a whole.  Last time through, I just wanted the producer to step in and do some serious cuts to all the fat on this thing.  Look, if you know Aaron Turner, you dude just likes to tinker.  He likes to make noises.  You find this shit in every project Turner is involved with.  And it drives me nuts.  But, I put up with it because for all of the self-indulgent shit you have to wait on him to get through, he’ll put together some just emotionally devastating songs and grooves that make wading through all the nonsense worth it.  Keep that in mind when listening to this one.  Have some patience because it takes some of these songs a while to get going.

Ultimately, these albums are fairly par for the course for Turner’s post-Isis output.  There is some truly memorable stuff on here buried amongst the meandering nonsense.  Is it worth your time?  I don’t know.  I think it kind of depends on your history with this style of metal.  I dig it…with some reservations.