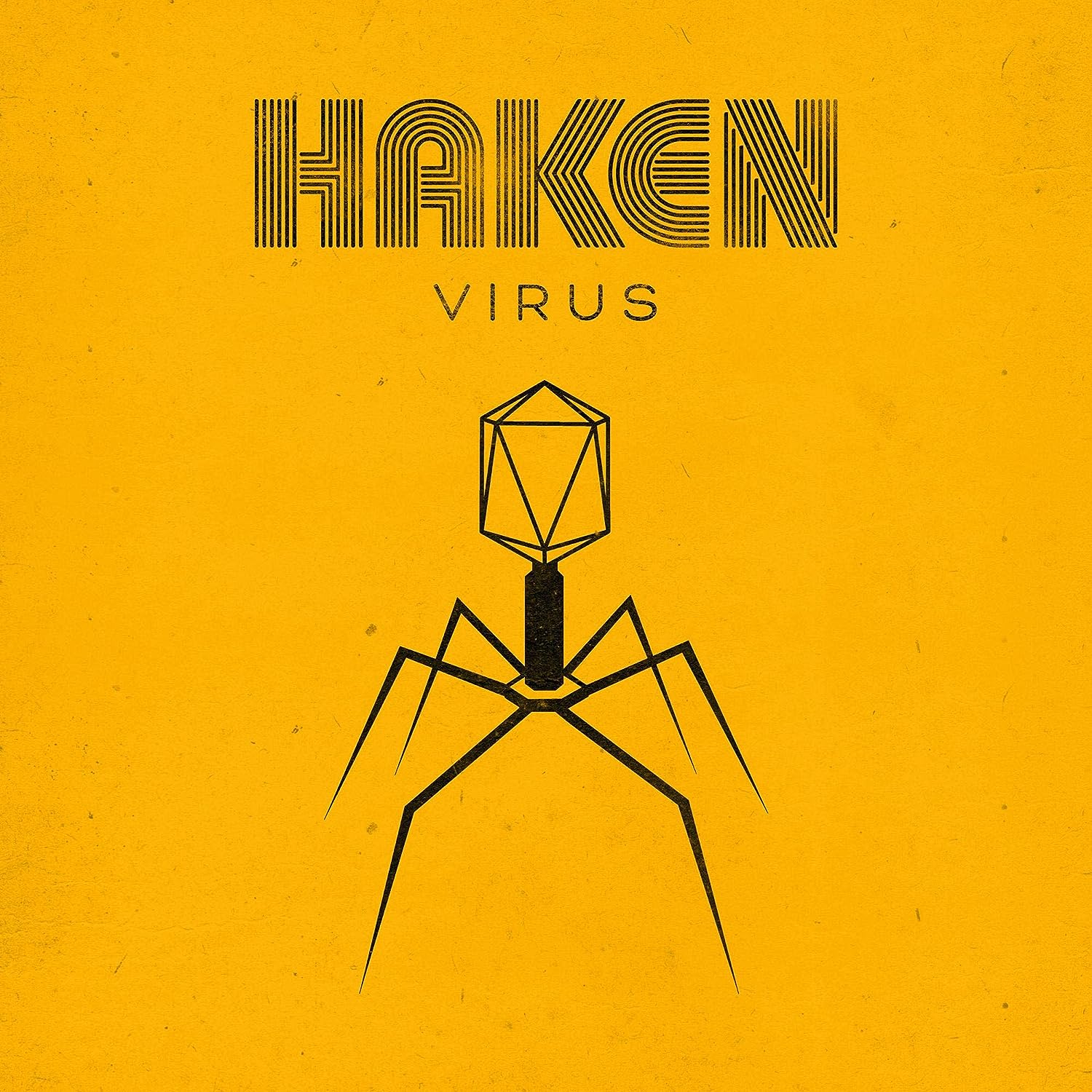 Do you think they feel like assholes for releasing an album titled “Virus” in 2020?  I mean, regardless of whether this was intentional or if it was just coincidental, you’ve got to feel a little squeamish about this, right?  Too soon, man.  And a little too on the nose, don’t ya think?

Anyway, it feels like this album was in the works well before the mess of 2020 exploded and is an extension of the story line laid out in the band’s previous album, Vector.  There’s nothing on here that directly plays into current events.  So, we’ll give them a bit of a pass for their insensitivity.

Since Dream Theater has become a stagnant non-entity as the standard bearer of the prog metal world over the past few releases, it leaves this field of metal wide open for some up-and-comers to stake out some territory.  Haken is one of these bands that, if they haven’t already, feels poised to make themselves at home at or near the top of the prog metal heap.  This latest album feels like their strongest output to date.  Now, after kicking Dream Theater in the teeth, I feel like we should give credit where credit is due because it feels like Virus wouldn’t exist without the influence of the DT dudes.  And, to be fair, I don’t think Virus quite reaches the level of the legendary DT albums, but man, there sure is a lot to like on here.  The guitar work is super aggressive and intricate.  The choruses soar and the melodies are catchy as all hell.  This is just a really nice slab of professionally produced prog metal.